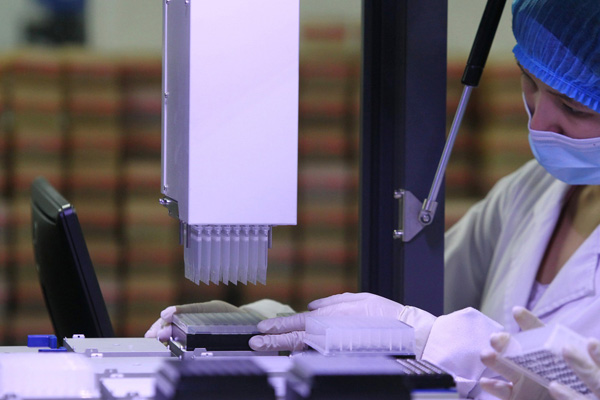 Those suspicions, possibly originating at a high-level government agency, forced some psychiatrists and hospitals to drop out of the medical study launched by researchers from America's Virginia Commonwealth University (VCU) and Britain's Oxford University.