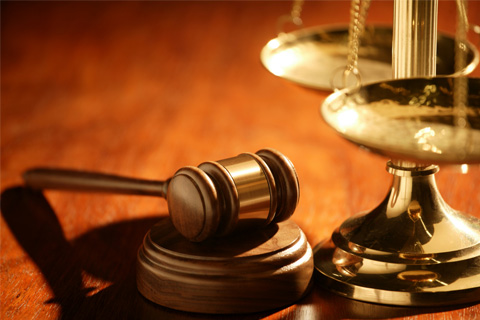 (Beijing) – A court in the capital threw out a lower court's ruling that found two major newspapers guilty of defaming a company claiming to be a leading researcher of the luxury products industry.

The No. 3 Intermediate People's Court ruled on November 9 that articles by the Southern Weekend newspaper and the Beijing News about the World Luxury Association were factual and did not unduly hurt its reputation.

"The articles are critical and sometimes even scathing, but this is the nature of investigative reporting," the court said in a verdict document. "The rights of reporters should not be denied."

In 2012, the Beijing News and the Southern Weekend, which is based in Guangzhou, published articles about the WLA after a blogger said its claim to have its headquarters in New York was phony.

The newspapers said the WLA is a for-profit company registered in China and run by Mao Ouyang Kun, also known as Ouyang Kun, a former actor. The reports called into question the WLA's ability to provide data and analyze the luxury goods market.

A lower court in Beijing ruled in February 2014 that the two newspapers were guilty of harming the WLA's reputation because the articles relied on information from anonymous sources. The court told the papers to delete the articles from their websites and publish formal apologies.

Mao took both media outlets to court in 2013. He accused them of publishing articles based on lies from anonymous sources whose goals were to vilify the WLA. The articles hurt the organization's reputation, he said, which led it lose projects and money.

The newspapers appealed to the Beijing's No.3 Intermediate People's Court months after losing that case.

That court heard video testimony from a former WLA employee whose surname was given as Tian. She testified that she told Beijing News reporters that that the WLA is a company that only exists on the paper.

"The source of information was willing to stand up and testify, which was the key to having the previous judgment reversed," said Wang Dong, a lawyer for the Beijing News.

A check of the WLA's website on November 10 shows that it claims it is an international non-profit organization with over 700 luxury goods corporate members worldwide.

It claims to engage in luxury brand management, market surveys, data studies, the protection of intellectual property and quality inspection.