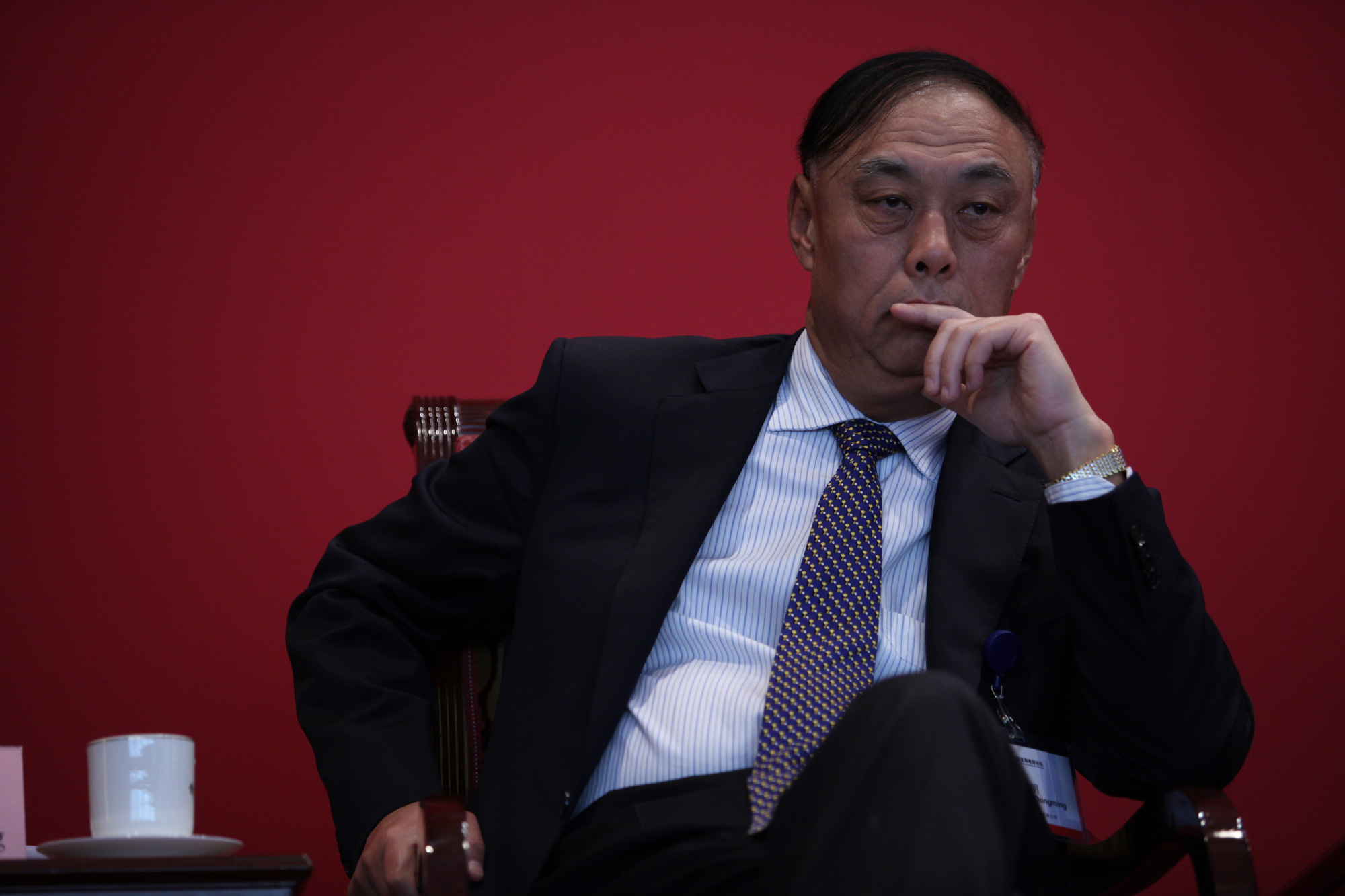 (Beijing) – Citic Securities, a leading Chinese brokerage firm whose top managers are being investigated for insider trading, said on November 17 that the head of its Communist Party committee will retire and be replaced by an executive from its largest shareholder.

Zhang Youjun, a senior executive at Citic Group and an assistant to the conglomerate's general manager, will serve as Chang's deputy.

The brokerage firm said on November 12 that Wang would not stand for re-election as chairman due to his age.

Zhang is expected to take over when Citic Securities holds a shareholders' meeting to select a new chairman. The firm did not say when that might happen.

Chang became Citic Securities' chairman when it was established in 1995. Wang joined the company the same year as deputy general manager, and was promoted to general manager two years later.

Wang has served as the firm's chairman since 2002 and is widely credited for a series of acquisitions and investments Citic Securities has conducted at home and abroad since 2005 that were part of his pledge to build the firm into a "Chinese version of Goldman Sachs."

Wang was the only senior executive aged 55 or older who continued to serve in a key position after a major personnel reshuffle at Citic Securities in 2010, a source with knowledge of the situation said.

He is known to be outspoken, people familiar with him said. In 2014, he lost two month's salary – about 1 million yuan based on his earnings the previous year – for quipping at a forum that the Industrial and Commercial Bank of China, the country's largest bank and one of Citic Securities' most important clients, made too much money considering the services it offered.

The brokerage firm said it fined Wang for hurting the interests and feelings of a client.

Citic Securities' most recent attempt at expansion – through the proposed acquisition of Russell Investments, a global asset management firm that focuses on the U.S. market – fell apart at the last minute, as its senior management team became embroiled in financial crime scandals amid a government crackdown on graft in the capital market arena.

Since August, three of the firm's most senior executives who sit on the executive committee that manages the company and four department heads have been detained by police on charges of breaking securities law, including insider trading and divulging confidential information, Xinhua News Agency said.

Several other managers have been detained for questioning by police and then released, the official state-owned news outlet said. Cheng Boming, the firm's general manager, was the highest-ranking executive held.