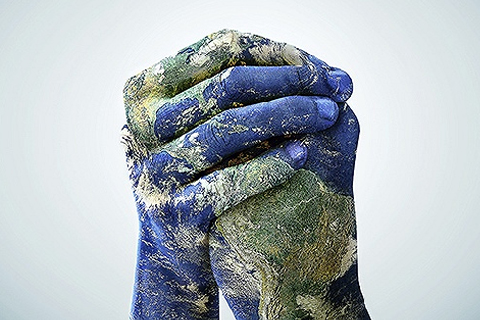 (Beijing) – Two environmental groups have become the first non-governmental organizations in China to win a lawsuit that champions nationwide battles against polluters on behalf of the public.

A court in Nanping, a city in the southeastern province of Fujian, ruled in favor of Green Home of Fujian and the Beijing-based Friends of Nature group in a lawsuit against four miners who run a quarry and destroyed a 1.9 hectare forest.