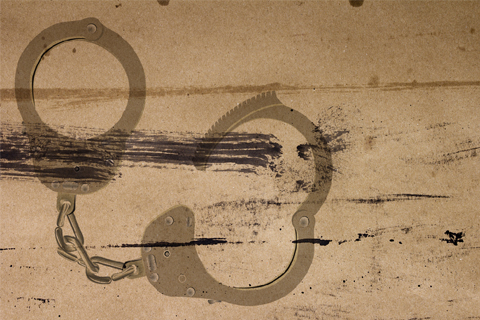 (Beijing) – Two people working for two environmental groups were released on December 4 in the eastern province of Fujian, a day after they were arrested on prostitution charges.

Local police could not find any evidence to prove allegations of illegal conduct, one of the detained employees said after her release.

"The false charge has damaged our reputation and caused psychological harm," she said.

The two employees, a man and a woman, were carrying out field research on how waste from nickel alloy factories affected wetlands in Ningde, said Mao Da, the director of Nature University, one of the non-governmental organizations (NGO) involved.

The man, from the Nature University NGO in Beijing, and the woman, from the Tianjin Binhai Environmental Advisory Service Center, used social media to tell their NGOs when police arrived at their hotel at about 5:30 a.m on December 3, employees of the NGOs said.

The two were not allowed to contact anyone until they were released at about 8 a.m. on December 4.

Police refused to comment on the case when contacted by Caixin.

The woman had booked a hotel room for her and the man by using her national ID card because she was worried he would not be able to rent a room.

Earlier this year, the man tried to rent an apartment in Ningde but the landlord "didn't have the courage to rent the place to him," said Zhu Qing, an employee of Tianjin Binhai Environmental Advisory Service Center.

Several months ago, a car had followed the man in Ningde and had almost run him over, Zhu said. The man's camera was also confiscated by an unidentified group while at work in Ningde, he added.

The man had been conducting field studies in the area since the beginning of the year. He joined the woman on his latest trip on December 1, said Dong Jian, director of the Tianjin Binhai Environmental Advisory Service Center.

Nickel production is the main source of income for the government of Ningde, local media said. Refineries in the area produce around 300,000 tons of nickel alloy every year and release untreated emissions into the air, the reports said.

Environmental protection authorities have fined major refineries in the area 1.7 million yuan over the past three years, local media said.

The detention of the volunteers angered other environmental NGOs. The Beijing-based China Biodiversity Conservation and Green Development Foundation released a statement on December 3 that called the act a "ridiculous move."