Journalist Detained a Year Is Told He's Ineligible for Payout 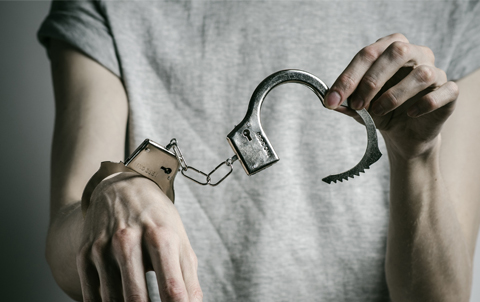 (Beijing) – Prosecutors in the capital have told a former investigative reporter who spent nearly a year in jail awaiting trial on libel charges only to have his case dropped for lack of evidence that he cannot be compensated for wrongful imprisonment.

Liu Hu, a former journalist at the Modern Express newspaper in the southern city of Guangzhou, was detained by Beijing police at his home in the southwestern city of Chongqing on August 23, 2013, over allegations he committed libel.