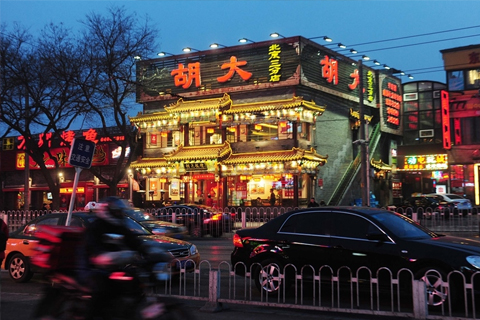 (Beijing) - China Food and Drug Administration (China FDA) says it has found 35 restaurants nationwide, including a popular crayfish chain in Beijing, have been using banned chemical additives extracted from poppy shells as seasoning.

The administration has referred 25 cases to local prosecutors' offices for criminal further investigation and they have pressed charges against owners of five restaurants for producing and selling poisonous and harmful foodstuff, China FDA said in a statement on January 20. The regulator said that it is investigating 10 other companies.