By staff reporters Yang Yanwen, Lu Xiaoxi and An Limin 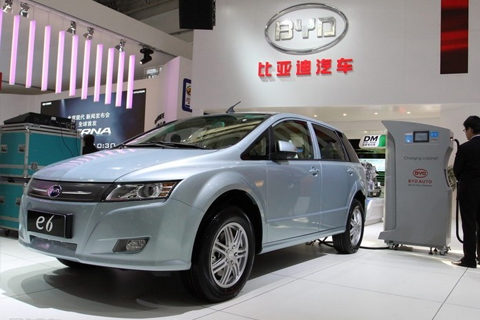 (Hong Kong) – BYD Auto Co. has seen its electric-powered models gain acceptance by the public transportation system in its hometown of Shenzhen, largely due to the support of city authorities, but the carmaker has encountered bumps in the road across the border in Hong Kong.

BYD e-taxis hit the roads of Shenzhen in 2010, when the city's first electric taxi firm, Pengcheng Electric Taxi Co., was formed. In 2013, Pengcheng, a joint venture between state-owned Shenzhen Bus Group and privately held BYD, reported a profit of 12 million yuan. As of 2014, 850 BYD electric taxis were operating in Shenzhen.