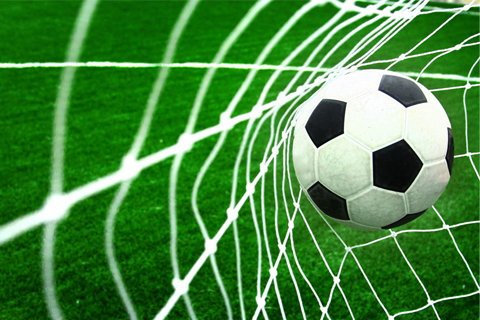 (Beijing) – A state-run sports broadcasting company has resold the rights to air games in the country's top soccer league to an online video streaming company for 2.7 billion yuan, several people with knowledge of the matter say.

LeTV Sports, an arm of the online video company Leshi Internet Information & Technology Corp., will announce the deal at a news conference on February 23, the sources said.

Ti'ao Dongli paid 8 billion yuan in October for the rights to CSL games. The figure took industry insiders by surprise, given that TV rights for the 2015 season cost only 80 million yuan. The second and third place bidders were only willing to pay about 4 billion yuan.

The deal between the CSL and Ti'ao Dongli is for 2 billion yuan in the first two years, meaning the latter makes a profit of 700 million yuan by reselling the broadcast rights to LeTV Sports, the people with knowledge of the situation said.

LeTV Sports broadcasts around 4,000 sporting events every year, an employee of the firm said.

Industry experts have said it lacked the rights to any marquee games, but the deal for the CSL games would seem to change that, especially as soccer and following sports in general become more popular in China. The deal "will help LeTV Sports to pull away from its new media competitors," said a person close to the sports industry.

The CSL games for 2016 and 2017 will be aired on LeTV Sports' website and on Octopus TV, a streaming start-up acquired by LeTV Sports on January 27. This meets the CSL's requirement that the games appear on at least two online platforms.