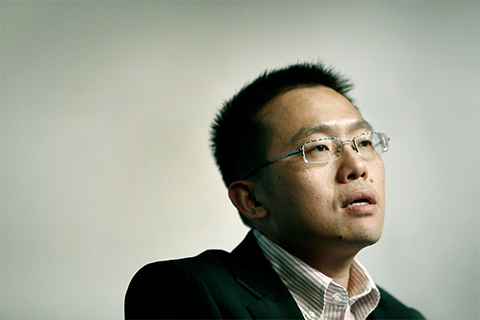 (Beijing) – A star businessman who started an electric scooter manufacturer last year recently stood trial on charges he was involved with insider trading during his time at a venture capital company.

He was charged with insider trading related to a company that produces machine tools for shaping metals during his time at GSR Ventures.

Prosecutors said that in 2014 Li learned from Li Xiaotao, a former college friend and colleague who was then the president of Wuhan Huazhong Numerical Control Co. Ltd. in the central province of Hubei, that the firm was in talks about a merger.

Li Yinan used this information to buy shares in Wuhan Huazhong via trading accounts in the names of relatives before the merger announcement with Intelligent Automation (Zhuhai) Co. Ltd. and made around 7 million yuan, prosecutors said.

Li Yinan denied any wrongdoing in court, the sources said. He said he and Li Xiaotao did not have a special relationship and he never received any insider information from him.

Li Yinan, 46, is often described as a prodigy in domestic media. He started university at the age of 15 and joined network equipment and smartphone maker Huawei Technologies Co. Ltd. when he finished graduate school. He later became the company's youngest vice president at 27.

Li Yinan resigned from that position in 2011 amid an investigation into alleged corruption at China Mobile.

He started his electric scooter business last year, and was detained on June 3, two days after the company launched its first product.