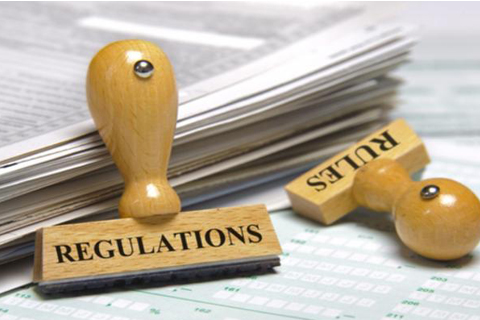 (Beijing) – The operations of two Chinese banks in London will come under more scrutiny from British regulators, people close to executives at the financial institutions say.

The Financial Conduct Authority, Britain's financial watchdog, plans to step up checks of risks related to financial crime, especially breaches of money-laundering rules, at the London branches of Industrial and Commercial Bank of China (ICBC) and China Construction Bank (CCB), the sources said.

The watchdog said there are several problems with the process the banks use to guard against financial wrongdoing, the sources said.

For example, the banks are not performing thorough checks on clients' business, purpose of transactions and sources of funding, the source said. When dealing with "politically exposed persons" – officials and their relatives and associates – the banks are not fulfilling their duties when checking identities and ties to people receiving money.

Neither bank responded to Caixin's requests for comment on the issue.

An employee of the People's Bank of China's anti-money laundering department said he is not surprised that a foreign government is planning to check banks' overseas offices.

"If big clients require financial services, these banks will definitely come up with ways to satisfy them, which may break local rules," he said.

An executive working in the overseas branch of a Chinese bank said the institutions are starting to learn that expanding abroad not only means setting up shop in foreign countries, but also complying with local regulations.

"However, it takes time to internalize (these rules)," he said.

Police in Spain raided ICBC's Madrid office in February as part of an investigation into money laundering and tax fraud. The police said a Chinese criminal group used the bank to transfer 40 million euros back to China.

Three executives of the bank were sent to jail and three others were released on bail of 100,000 euros each pending trial, a local court said.

The ICBC's branch in London opened in December 2014, making it the first Chinese bank to operate in Britain since the founding of People's Republic of China in 1949. CCB's branch in the city opened in February last year.