CRC Leaders 'Pledge to Cut Number of Train Accidents in 2016' 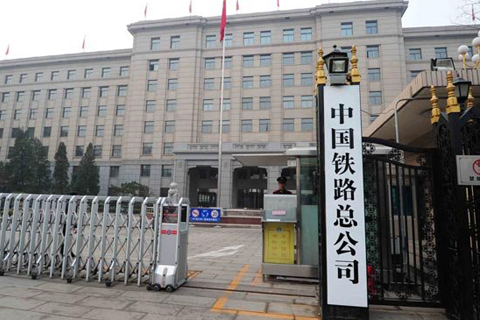 (Beijing) – The operator of the country's railroads has vowed to reduce the number of train accidents this year amid increasing pressure from the industry's regulator, several people with knowledge of the matter say.

The leadership of China Railway Corp. (CRC) said at a meeting on January 12 at the company's headquarters in capital that the goal is to cut both accident and death tolls this year, a person who attended the meeting told Caixin.

The CRC intends to put an end to accidents caused by fire and explosions and fatal freight train accidents, the source said. By doing this, the company hopes to reduce accidents that cause deaths or injuries by one-fifth from last year, he added.

The CRC has been squabbling with the National Railway Administration, a government agency which regulates the industry, over how to classify and publish details on fatal railroad incidents.

The railroad administration announced rules in May that require all companies in the industry to file reports about accidents that cause three or more deaths. The rules say information including investigation results and who was punished and how should be contained in reports that are published on the administration's website within 20 working days of filing.

As of March 30 no reports on fatal accidents have appeared on the website.

The CRC is afraid that revealing the number of people who die in mishaps every year would put the company under too much public scrutiny, a person with knowledge of the situation said.

The CRC's pledge to reduce accident rates this year is the result of pressure from the administration, an employee of the regulator said.

The management of the CRC heard at a meeting in December that the railroad system experienced 1,710 cases of train malfunctions last year, including 210 instances in which people on board were killed or hurt, one of the people at that meeting said.

The CRC blamed some of the problems on quality standards falling at China Railway Rolling Stock Corp. Ltd., the country's major train maker.

However, Zuo Dajie, a professor at Xi'an Jiaotong University in the northwestern province of Shaanxi, said that only the regulator has the power to determine whether trains have quality problems.