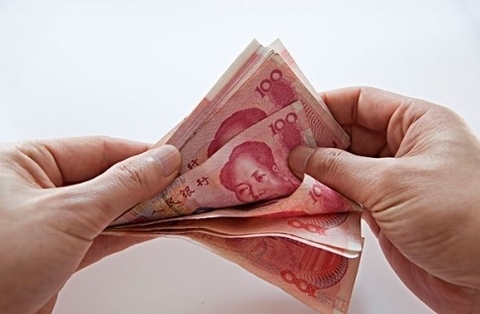 (Beijing) – Top executives at China's Big Four banks took a pay cut of about half last year – losing between 500,000 yuan and 600,000 yuan – as part of government efforts to rein in the salaries for top figures at state-owned companies.

Jiang Jianqing, president of Industrial and Commercial Bank of China (ICBC), had his pay cut by 52 percent to 546,800 yuan last year, according to a financial report for last year that the bank released on March 31.