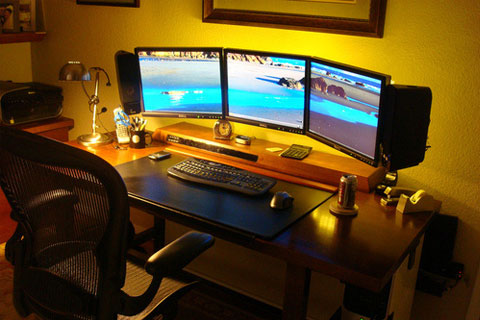 (Beijing) – The Ministry of Culture is investigating popular live broadcast websites that are suspected of hosting videos containing violence and pornography.

Several websites, including Douyu TV, Huya.com and Yy.com, are being probed for "allegedly providing content that contains pornography or violence and encourages viewers to break laws and harms social morality," the ministry said in a statement on its website on April 14.

Online live broadcasting has grown popular in China recently, offering the people behind the shows big profits and sometimes stardom. The websites provide platforms for hosts to air programs and interact with viewers.

If the viewers like the host, they can register to become website members and send virtual gifts, which are bought with real money. Websites and hosts then divide the money.

A popular host can earn 160,000 yuan a month, reports Cnhubei.com, a news website in the central province of Hubei.

Live broadcast sites in China have a total of 200 million registered users, the ministry said.

The content ranges from amateur stand-up comedy to people's daily activities, such as eating and sleeping. But the ministry said two major types of content were breaking the law.

Some programs, which feature young female hosts singing, dancing or chatting with viewers, carry a "sexual overtone," it said. To attract viewers and get gifts, some female hosts use "risqué" language and movements, the ministry said.

The ministry also took issue with shows that involve hosts competing in video games. Some of the games contain graphic images that could spur viewers to commit crimes, it said.

The ministry said it is formulating detailed policies to regulate the industry, including creating a list of banned activities.

A day before the ministry released the statement, more than 20 video streaming websites, including Baidu Inc., Sohu Inc. and iQiyi, pledged to tighten control over live broadcast content.

They said hosts are being required to register their real names with the companies starting on April 18. Each site will also establish a round-the-clock monitoring system to oversee content, and hosts who break the law will be banned.