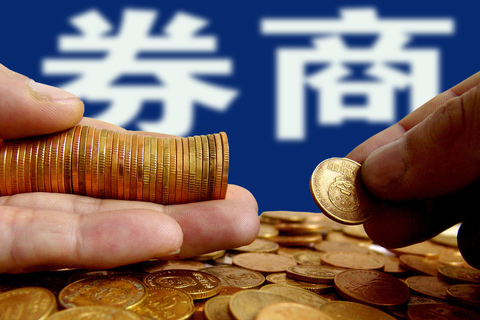 (Beijing) – Securities firms that invested 220-billion-yuan with state-backed China Securities Finance Corp. (CSF) to buy shares at the behest of the regulator to prop up the country's plunging stock market last year suffered a 12-Pct loss as of April, executives from two firms involved in the deal said.

The investments were part of a massive government-backed bailout of the A-share market, which went into a tailspin last summer, resulting in the worst crash in more than seven years. The benchmark Shanghai Composite Index (SCI) dipped from 5,178 points on June 12 to less than 3,000 points in just over two months. The rescue operations, coordinated by CSF plowed a total of at least 2 trillion yuan into the stock market to stabilize it from July to August.

"As of the end of March, the net value of our invested assets declined by about 12 percent compared with their value at the beginning," an executive of a securities firm involved in the operation said. An executive from another firm linked to the deal confirmed the combined loss was roughly 12 percent.

The CSF sent updates every three months on the market value of their stock portfolio, a manager from a different brokerage firm said, but it did not disclose which stocks had been purchased.

The investments were treated as the securities firms' proprietary trading, but any losses incurred are not included when calculating a firm's profits, said the chief financial officer of a securities firm involved in the process.

It is unclear when the CSF may sell these shares. A securities firm's executive said they had no plan to pull out their investment any time soon and would follow any arrangement the CSF makes.