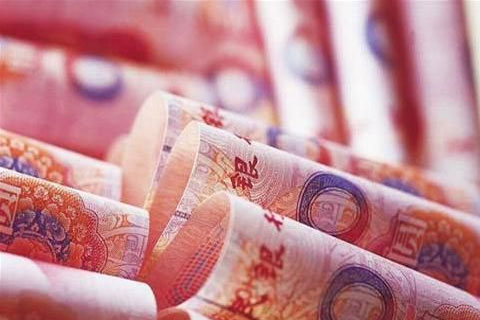 (Beijing) – The central bank has taken another step toward broadening the scope of investors in the interbank bond market, granting direct access to all bank wealth management products, housing provident funds, pension funds and charities.

Experts say this will bring in huge amounts of extra capital to the market, where most of the country's bonds – worth a combined 35 trillion yuan as of January – were issued and traded. The move is also expected to make the wealth management industry more transparent because more institutions can now buy bonds directly instead of working through intermediaries.

The central bank made the change on May 6 in an announcement detailing the type of investors allowed to have their own independent accounts in the interbank bond market.

The new list of entities eligible to open accounts includes for the first time housing provident funds, pension funds and charities. All banks' wealth management products have been allowed to trade like independent institutional investors, a privilege that had been limited to only 16 listed banks.

A research report from Guotai Junan Securities Co. Ltd. said the inclusion of pension and housing provident funds – which by the end of last year were worth 7.5 trillion yuan – should be able to contribute 3 to 4 trillion yuan worth of extra capital to the market over the next three years.

The report also said it was significant that the regulator let all banks open bond accounts for their wealth management products and streamlined the process.

Most funds from bank wealth management products continued to be invested through securities firms and fund companies because this approach faces fewer restrictions, the report said.

Everbright Securities' bond team said the new policy would encourage banks to invest their wealth management funds directly in the bond market. It expected the growth of investment in stock exchanges, where bonds are also traded, to be slowed by the change of rules in the interbank market.

The central bank has eased restrictions on investors entering the interbank bond market since 2014. Trust products and asset management programs run by insurers, securities firms and investment fund companies were the first investors that did not have a legal person status to enter the market.

Almost all overseas financial institutions, including commercial lenders, insurance companies, securities firms and asset managers, were permitted to buy bonds in the market following a rule relaxation in February.