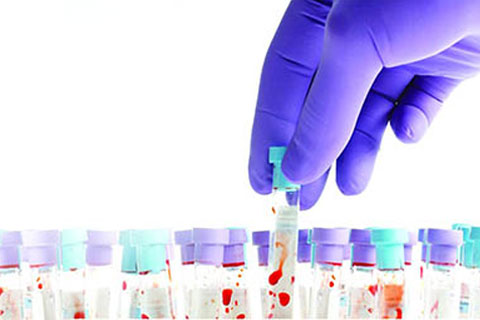 (Beijing) – The price of blood products are likely to decline as the government carries out a national inspection on drug pricing, an executive of a manufacturer in this industry said.

The National Development and Reform Commission (NDRC), the country's top economic planner, said it will carry out spot checks on at least 10 percent of drug makers who produce medicines using blood components in July and August, in a directive published on its website on May 27.

The price of blood-based products increased after the government lifted price controls on most drugs in June 2015, in a bid to build a market-based pricing mechanism for pharmaceuticals, the government said.

"But the sharp increase has caught the NDRC's attention," said the executive who asked not to be named. "The inspection may bring down prices."

The probe is part of a national pricing inspection on drug firms, hospitals and procurement bodies from June 1 to October 31.

The survey of pharmaceutical companies will target firms that supply active ingredients, companies that manufacture blood products and makers of drugs used in traditional Chinese medicine due to mounting complaints from patients, the NDRC said.

There has been a year-on-year increase in the selling price set by manufacturers of medicines that use blood components, the Southwest Securities Co. Ltd. said in a report released earlier this year.

The biggest price hike was seen in fibrinogen, a protein present in blood plasma that helps form blood clots, with its price increasing between 80 to 130 percent from 2015, the report said.

The NDRC said it has noticed some "abnormal fluctuations" in drug prices, indicating that some companies may be manipulating the prices of medicines.

Companies caught violating the country's anti-trust law will be punished, the NDRC said.

However, a separate report released by the Southwest Securities following the directive said the price hikes in blood products were caused by market forces because of a shortage of plasma, a main raw material.

An Kang, chairman of Hualan Biological Engineering Inc. – a major seller of blood products in China – estimated that the amount of plasma collected last year was about 6,000 tons, just half of the 12,000 tons demanded per year.

The shortage in blood products is partly caused by the government's strict control over the number of licenses issued to companies to collect plasma, the Southwest Securities said.

According to Paris-based data provider ReportLinker, a handful of domestic companies controlled around 190 plasma collection stations scattered around the country in 2015.