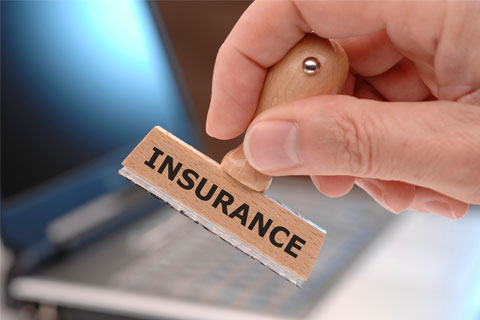 (Shanghai) – China's first exchange trading center for insurance products opened in Shanghai on June 12, as part of the city's broader drive to become a global hub for trade in a wide range of financial products and services.

The Shanghai Insurance Exchange was set up to facilitate communication and transactions between insurers and reinsurance companies, according to material from the exchange.

The exchange will encourage reinsurance and promote shipping insurance, and will serve as a platform for advertising and bidding for important sector-related projects, Chen Wenhui, vice chairman of China Insurance Regulatory Commission (CIRC), said at the opening ceremony.

The State Council, China's cabinet, approved the trading center in late 2015, four years after Shanghai proposed creating the exchange as part of its 12th Five-Year plan that included steps to develop the city into an international financial center.

Shanghai already has exchanges for stocks, futures, commodities, currencies and precious metals. It is also host to the country's only shipping exchange, which facilities ship sales and compiles price indexes for cargo shipping costs.

It will also help all participant companies to be better connected, "so the efficiency (of trading) will be considerably higher than trading in a decentralized market," Zeng said.

The Shanghai government vowed in 2014 to develop the city into an international insurance center with per capita insurance premium reaching 7,300 yuan for the local population by the end of 2020. As of 2015, the figure stood at 4,658 yuan, according to data from CIRC's Shanghai bureau. Many Chinese still hesitate to buy insurance due to the country's socialist past, when incomes were low and benefits such as retirement pensions and medical care were always provided by state-run employers.

The official data also show that 55 insurance firms were registered in Shanghai, accounting for about one quarter of the national total. From January to April, those insurers received 65.7 billion yuan in premiums and paid 18.6 billion yuan to cover claims.