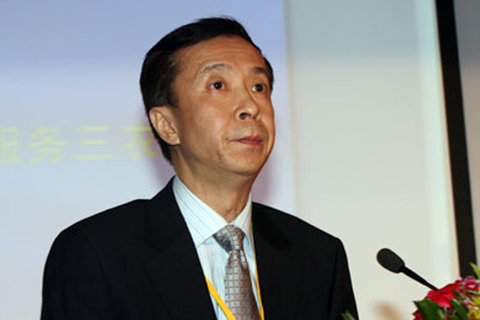 (Beijing) – Tao Liming, the former president of the Postal Savings Bank of China who was arrested for corruption in 2012, died in custody on June 1, several sources with knowledge of the matter told Caixin.

No official statement regarding the cause of Tao's death has been released. A source from the PSB, who asked not to be named, said Tao's family has demanded an autopsy.