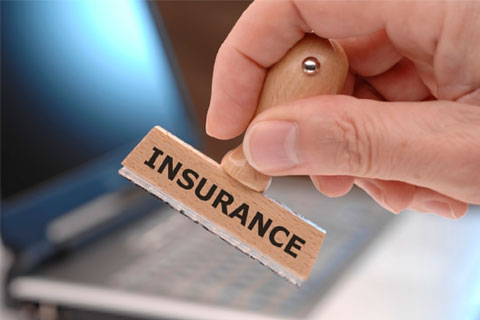 (Beijing) – China approved the establishment of three cooperative and mutual insurers this week, opening up an industry niche that's common in foreign markets as part of Beijing's efforts to reform the financial sector by bringing in more private money.

Unlike insurers organized using a corporate structure, mutual insurance associations are owned and managed entirely by their policyholders and do not seek to maximize profits.

By purchasing a policy from a mutual insurer, the buyer becomes a member of the association and his payment is combined with those of other policyholders to form a fund. Withdrawals are then made from that fund to cover members' claims under pre-agreed conditions.

Pioneered in England in the 18th century, mutual insurance has been common in many countries and represented about 27 percent of global insurance premiums in 2014, according to the International Cooperative and Mutual Insurance Federation.

But it was not until last year that the Chinese government finally said it would permit Chinese companies to set up mutual insurance associations.

That move is part of a broader campaign by Beijing to open up the country's financial services sector to more private investment, after years of domination by state-run companies. Similar campaigns have already occurred with the awards of private banking and electronic payment licenses, aimed at creating more competition and providing better services for China's vibrant but often underserved private sector.

More than 30 applications to offer mutual and cooperative insurance were filed with the CIRC before announcement of the first three licenses, people close to the regulator said.

"We hope mutual insurance can provide services that supplement rather than compete with those in the traditional (insurance) sector," He Xiaofeng, an official from the CIRC, said at the press conference.

He said each association's investors must realize that mutual insurance associations are aimed at promoting the public good, and their operators should not expect to make profits from the business.

The CIRC is still working out accompanying operational rules for how mutual insurance associations should write their charters, design products, manage risk and release information, He said.

"The most crucial thing in all this is the charter," he said. "Because the members of a mutual insurance association do not chase profit, how to represent their will and form restraints on the managers is a challenge. We hope the potential risks can be controlled with a good charter."

Other details that need to be ironed out include tax issues. Tuo Guozhu, a professor of insurance in the Capital University of Economics and Business in Beijing, pointed out earlier that it is not appropriate to tax a mutual insurer's operational capital surplus like other insurance firms.

He said the CIRC will communicate with the tax authorities to improve relevant regulations.