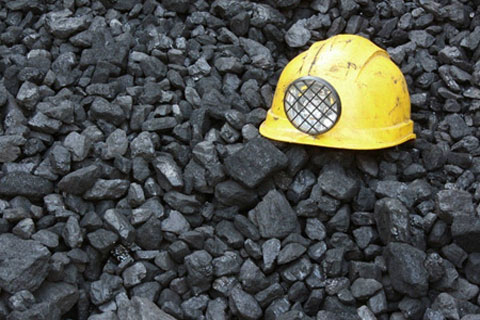 (Bayannur, Inner Mongolia) – The recent indictments of 74 alleged members of a crime syndicate that killed miners, used their corpses to stage fake accidents and extorted mine owners by posing as victims' relatives echoes stories of murder frequently heard in mining regions across China.

The gang has been blamed for a killing spree between 2009 and 2014 that spanned six provinces, according to a statement issued in late May by prosecutors in Bayannur, a city in northern China's Inner Mongolia.