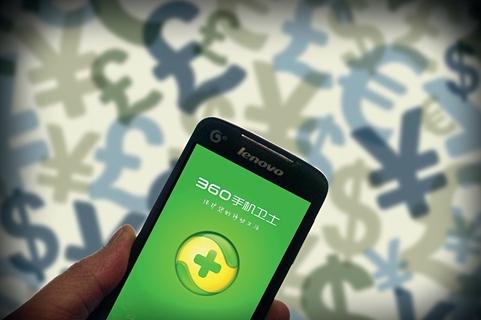 (Beijing) – A leading Chinese security software maker aiming to privatize from New York and relist its shares in China said the group leading its buyout will miss a deadline to close what could become the largest deal in a wave of U.S.-listed Chinese firms seeking higher valuations at home.

The group attempting to privatize Qihoo 360 Technology Co. Ltd. informed the company that it now expects to close the privatization by mid-August, according to a press release on June 28.

Qihoo announced it received a management-led privatization offer in December at US$ 77 per American depositary share, valuing the company at US$ 9.3 billion. At the time the buyout group, led by Qihoo chairman and CEO Zhou Hongyi, said it expected the deal to close in the first half of this year.

The group is now transferring funds offshore in batches, a person close to Qihoo senior executives said. But depreciation of China's currency, the yuan, has slowed down the process. As a result, the company now needs to find more funds to offset losses in the value of the yuan, since the buyout is denominated in U.S. dollars.

Another source close to the company's management said the buyout group plans to finish converting yuan to dollars by the end of July because it needs time to transfer money into the accounts of shareholders, who have already approved the deal.

"Only when all the funds are put into shareholders' accounts can the privatization be completed," the source said. "Qihoo is on a tight schedule."

Since the beginning of 2015, dozens of Chinese companies listed in the U.S. have launched privatization bids, many with an ultimate aim of relisting on domestic markets where they believe they can get higher valuations. Due to difficulties in relisting through traditional IPOs, many were eying backdoor listings using existing shell companies already traded on domestic exchanges.

Concerned about the trend, the China Securities Regulatory Commission in May decided to "conduct an in-depth analysis and research" of the backdoor listing process, casting doubt on many companies' homecoming plans.

A Qihoo document obtained by Caixin in May estimated that after a mainland listing, Qihoo could be worth 380 billion yuan (US$ 58 billion), many times its current levels on Wall Street.