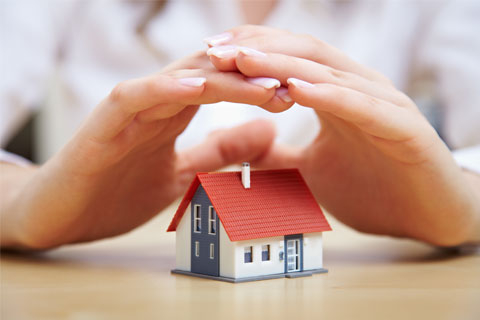 (Beijing) – More than 40 Chinese insurers have started selling special policies to cover earthquake damage to homes, as part of a government-backed push to develop the market for catastrophe insurance.

Starting this month, companies and individuals can buy earthquake covers from any of the 45 members of a consortium formed last year, Jiang Caishi, vice president of PICC Property and Casualty Co. Ltd, which leads the association, said on July 1 at a press conference.

The covers offer a maximum payout of 1 million yuan for damages caused to a residential property by an earthquake, according to Jiang.

This is the first time so many insurers have come together to offer a unified service，Jiang said. The consortium has designed the policy, which costs a few hundred yuan a year, and set the operating rules for its members selling it, he said.

Premium rates vary according to the region to reflect differences in the likelihood of a severe earthquake and it also takes into account the resilience of the property being insured, Guo Hong, an executive from the Insurance Association of China, an industry group, said at the press conference.

Beijing has been trying to establish a market for catastrophe insurance schemes for years to make post-disaster reconstruction less reliant on government spending and allow state-owned and private insurers to share the burden.

Property insurers in China generally do not offer earthquake insurance, and those who do offer it as an addition to a home cover, with strict criteria that limit its applicability and compensation.

According to a timetable for establishing the market published by the China Insurance Regulatory Commission last year, the government aims to enact a law targeting specifically the sector by the end of 2017 and would gradually expand insurance coverage from earthquakes to other natural disasters.

The 2008 earthquake that killed more than 80,000 people in the southwestern province of Sichuan showed that relying on government funding to support post-disaster construction and renovation does not work, Xiang Junbo, chairman of the China Insurance Regulatory Commission, told the press in 2014.

The Sichuan earthquake led to over 845 billion yuan in direct economic losses; however, only 2 billion yuan worth of damages, or 0.2 percent of the total, was paid for by insurers, he said.

In general, Xiang said, insurance claims covered less than 1 percent of all damages caused by natural disasters in China. The ratio in many developed countries fell between 30 to 40 percent, he said.