EU Will Not Impose A Time Table on Britain to Leave: German Envoy 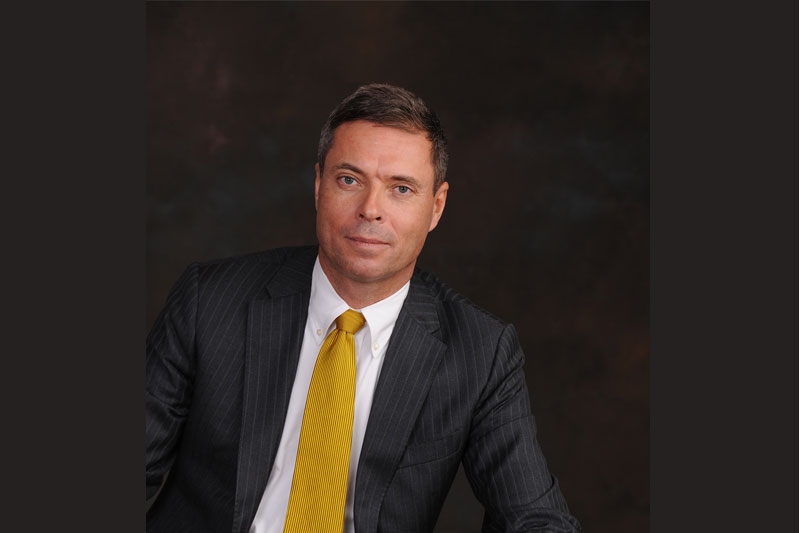 (Beijing) – Leaders of the European Union have called for Britain to set out plans for leaving the union as soon as possible, after the June 23 vote, but the EU will not seek to impose the tough timetable for the process, German Ambassador to Beijing Michael Clauss said in an interview with Caixin.

"Germany's stance is clear: Britain's exit should be processed without delay. But this doesn't mean that we will impose a time table on them," Clauss said.

After the British public voted for the country to exit from the EU, French President Francois Hollande urged the UK to be responsible and not waste time on the procedure. He was echoing the sentiments expressed by other European leaders who met for crisis talks in Brussels in the aftermath of the referendum.

"We shouldn't get too emotional right now," Clauss said. "The key issue for the 27 EU members is to try every means possible to contain the damage caused by Britain's exit and to find a solution acceptable to all."

He said Britain needs to first file an application for withdrawal from the union according to a provision in the EU treaty (Article 50) to start the official procedure.

Clauss noted that there was a two-year period thereafter for Britain to complete negotiations on its exit terms. "If there was no agreement between the UK and the EU within two years after notification of UK's intent to withdraw, the membership would be terminated automatically and the UK would be cut off from the internal market," he said.

Though Britain should be given some time to address the domestic political crisis caused by its decision to leave, the situation needs to be resolved quickly, before it could have a negative impact on economies in the Union, he said. The UK's economy has been even more strongly affected. For that reason, the UK should have an interest in clarifying the situation as soon as possible to avoid even more severe damage, he said.

As for the impact of Brexit on Germany, its direct effect would be limited, said Clauss.

Meanwhile, analysts speculate EU leaders may take a tough stance during talks with Britain to set an example for others who may consider leaving.

The decision by British voters has added fuel to arguments by Euro-skeptics across the continent, some analysts said. For example, the French far-right party, The National Front, has called for a similar referendum.

There were indeed quite a few political extremists in other EU member states calling for Brexit-style referendums, Clauss said. But the sentiment, even in the UK, has changed after many witnessed the fallout from such a move, he said, and the option of breaking away has become less appealing.

The British Pound remains weak in the aftermath of the vote. On the day of the referendum it plunged 10 percent to reach the lowest point in over three decades. Two trillion dollars in value evaporated from the London stock exchange, while prices of safe heaven assets like gold, the Japanese yen and government bonds with higher credit ratings have gone up.

Despite assurances by the European Central Bank and the Bank of England, which said it was planning a currency swap, major European banks saw their share value plummet by as much as nearly 30 percent immediately after the results were announced. Two major rating agencies downgraded Britain's credit rating on June 27. S&P Global Ratings lowered the UK to AA from AAA, with a "negative" outlook. And, Fitch cut its rating to AA from AA+, with a negative outlook as well.

Given the political and economic uncertainly that followed, groups of voters who regretted their choice to leave, launched a petition for a second referendum. This had attracted over 4 million signatures to date.

However, British Prime Minister David Cameron ruled out the possibility of a second referendum in a recent speech to the lower house of Parliament.

Some in the European Union say Britain's decision to withdraw highlights the need for reform within the Union. Although the call for reform has been an ongoing one, representatives from member states are divided over the specific changes needed, with some calling for greater integration, while others favor a more decentralized decision-making process with more power vested on national governments. "I doubt that European integration will take an important step forward in the immediate future because there are still a lot of differences among the 27 member countries," Clauss said.