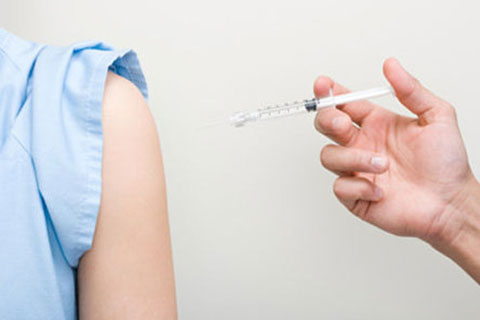 (Beijing) – The China Food and Drug Administration has approved the first human papillomavirus (HPV) vaccine to be sold on the mainland after six years of clinical trials, giving men and women a way to protect themselves from several types of cancers caused by a common sexually transmitted virus.

British drug maker GlaxoSmithKline (GSK) said in a statement on July 18 that the Chinese government has given it permission to sell its HPV vaccine, Cervarix, on the mainland, which will hit store shelves as early as the beginning of 2017.