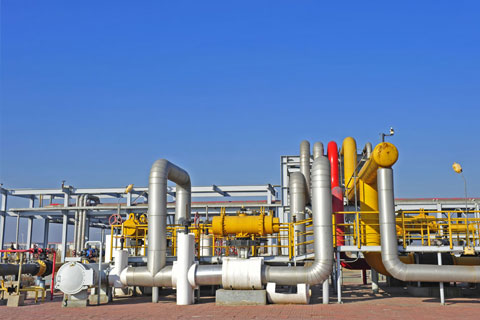 The 940-kilometer pipeline connects Mohe, the northernmost Chinese county bordering Russia, and Daqing, the country's largest oil field by output in the northeastern province of Heilongjiang. The project is due to be finished in January 2018 and it runs parallel to another US$ 25 billion pipeline linking the town of Skovorodino in Siberia to the world's biggest consumer of energy.

Once completed, the pipeline will double the annual volume of crude imports from Russia to 30 million metric tons, CNPC said in May.

Russia, which overtook Saudi Arabia as the world's largest oil producer in 2009, is one of China's top sources of crude.