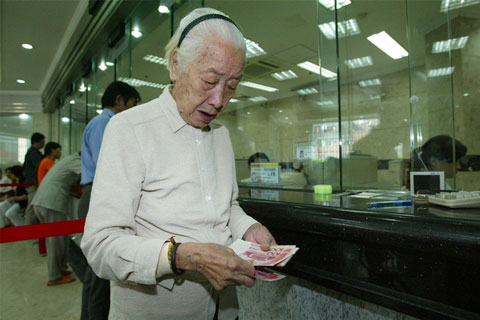 (Beijing) – The number of provinces with pension spending deficits doubled over the last year, according to a new report, underscoring the urgency for creating a national system that would let wealthier coastal regions subsidize poorer interior ones.

Pension funds in six provinces paid out more money than they collected in 2015, up from three regions a year earlier, according to the 2015 China Social Security Development Report compiled by the Ministry of Human Resources and Social Security.