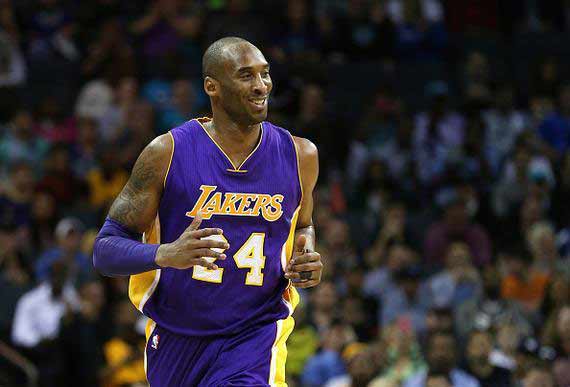 (Beijing) - Recently retired basketball star Kobe Bryant has selected a Chinese education firm for one of his first investments since announcing his move into venture capital, drawing on his huge fame in one of the NBA’s largest markets outside the United States.

Bryant’s new fund will invest an undisclosed amount in VIPKID, a platform that connects Chinese students with English teachers in North America. He announced the establishment of his $100 million fund earlier this week as he transitions from his NBA career that spanned two decades playing with the Los Angeles Lakers.

“It’s a no-brainer for me,” said Bryant of his choice of VIPKID for his first education investment after meeting the company’s managers two months ago. “We have to look for companies adding value to society, helping kids learn and grow.”

Earlier this month, VIPKID announced its third fund-raising round worth $100 million, meaning Bryant’s investment is probably part of that round. Other investors in the round include Sequoia Capital and Yunfeng, the venture capital firm backed by Jack Ma, founder of e-commerce giant Alibaba.

Chinese parents spend heavily on their children’s education, in a country where people were limited to only one child each until recently. English education is a particularly lucrative niche, since the language is a central part of the national college examination and is also seen as key to good future jobs.

The NBA enjoys huge popularity in China, where names like Kobe Bryant and LeBron James are well known among sports fans and also many average people. Bryant boasts 4.8 million fans on Weibo, China’s equivalent of Twitter. He has traveled to China on numerous occasions to promote the NBA, and has a wide-ranging partnership with Alibaba that includes an earlier investment in the e-commerce giant and several marketing partnerships.