By Sun Liangzi and Li Rongde 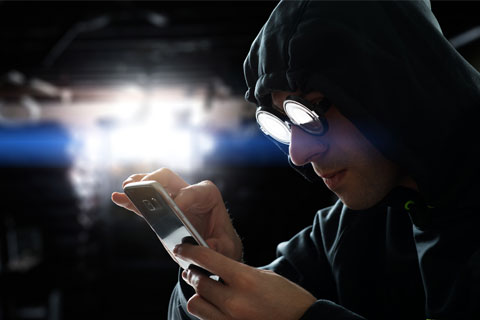 (Beijing) — Police have nabbed six suspects linked to a phone scam in eastern Shandong Province, less than a week after public outrage erupted over an impoverished student who was bilked out of 10,000 yuan (US$ 1,500) that she had planned to use for college tuition.

Citing the Ministry of Public Security, the official Xinhua news agency reported on Aug. 27 that police in the eastern provinces of Shandong, Fujian, Guangdong and Jiangxi detained four of the suspects in a manhunt over the past week. The other two turned themselves in.