By Wu Di and Han Wei 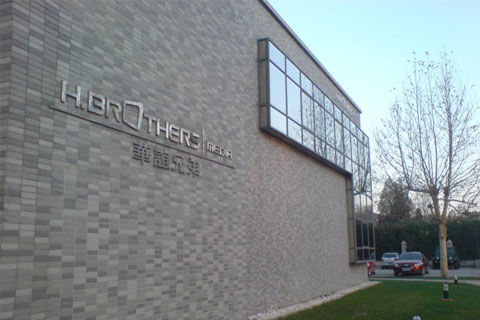 In a statement filed with the Shenzhen Stock Exchange on Aug. 29, the Chinese film conglomerate said it will pay US$ 250 million for a 60 percent stake in a joint venture with Oakton Circle LLC, a company owned by the Russo brothers. The investment plan has won approval from Huayi Brothers' board of directors, but still needs to get the green light from shareholders, according to the statement.

The venture will focus on production and distribution of English-language films and TV series and acquiring copyrighted content that can be adapted into films. Huayi Brothers will have the rights to distribute all projects produced under the joint banner in Greater China and Southeast Asia and the right to develop theme parks using characters and plots from the stories, the company said.

The Russo brothers are slated to direct the next Marvel movie, "Avengers: Infinity War," that has a release date of May 2018.

Huayi Brothers reported first-half revenue of 1.5 billion yuan (US$ 224.64 million), a 13.5 percent year-on-year increase. Net profit as of the end of June fell 40 percent to 303 million yuan from last year.