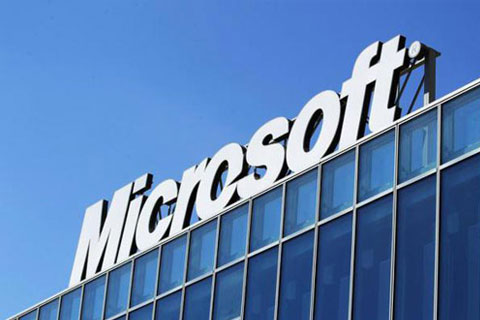 (Beijing) – Microsoft has sold its MSN China unit to a company co-founded by the portal's former top executive.

Microsoft's retreat from the web portal business extends a similar trail of failures by foreign companies on the Chinese Internet, including Google, Yahoo, eBay and most recently Wal-Mart.

No financial terms were disclosed, though Microsoft said the two sides will continue to work closely together.

Some attribute such failures to the foreign companies' inability to adequately adapt to the Chinese market. Others point out that Western companies also have difficulty competing due to their zero-tolerance policies toward practices like piracy and copyright infringement, which are common in China and help to draw traffic to many of their rivals' sites.

Turning control of MSN China over to a local partner will help Microsoft shift away from managing display advertising, which is at the core of MSN's business.

MSN China has a small presence in the country compared with domestic rivals such as Sina and Tencent, but Microsoft stressed that China is still one of its strategic markets. It added that its biggest research and development center outside the United States is in China.

After selling off the unpopular unit, Microsoft will continue to invest in China in other businesses, including computing and cloud services, the statement said.

The sale came two months after Microsoft announced a separate plan to sell about 1,500 of its patents to Chinese smartphone maker Xiaomi, a deal both companies are calling a long-term partnership. The Chinese company would become Microsoft's new smartphone partner going forward.

In addition to domestic competitors, many foreign companies are also feeling the heat from Chinese regulators. Microsoft has been the subject in China of recent antitrust and tax-evasion probes, part of a series of investigations against major global firms that previously led some Westerners to accuse Beijing of anti-foreign bias.