By An Limin, Wang Xinyi and Chen Na 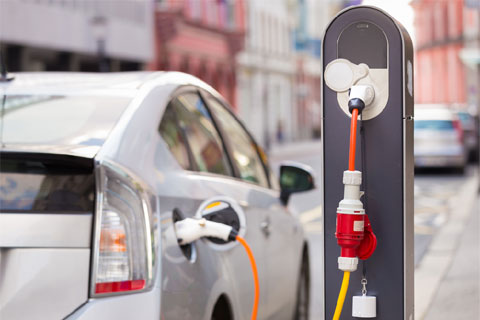 (Beijing) — Chinese regulators are penalizing five electric-vehicle manufacturers that "cheated" on a subsidy program to the tune of 489.4 million yuan ($73.4 million) by making false claims about the number of vehicles they made —sometimes collecting money before any were made at all.

After an eight-month investigation, the Ministry of Finance named the five companies on Thursday, demanded repayment and imposed additional fines.

The ministry said it will revoke the production license of the Jiangsu province company and reclaim all the subsidies that the company received last year.

The regulators are seeking to recover the unearned subsides from the four companies plus fines of an additional 50 percent of the subsidies.

In addition to the five companies, a number of other automakers were also found to have abused the system in various ways. But their names were not disclosed because the ministry "can't label all the problematic companies as cheating," the source said.

For example, several automakers were found manufacturing electric cars with no batteries, the ministry said.

In an effort to cut pollution and move beyond traditional manufacturing, the Chinese government has been doling out hundreds of billions of yuan in subsidies to domestic electric-vehicle makers.

Spurred by the campaign, manufacturers built 379,000 electric and hybrid vehicles in 2015, four times more than the previous year, according to the Ministry of Industry and Information Technology.

The campaign has drawn criticism that Beijing went too far to influence the market, and fluctuating output— as earlier reported by Caixin — of some companies started to raise eyebrows among regulators.

For example, GEMSEA built only 25 electric buses in the first six months of 2015 but more than 3,650 units in the second half of the year, including 2,905 in December, according to government documents.