Amazon China Denies It Is Being Sold

By Wang Qionghui and Wang Yuqian 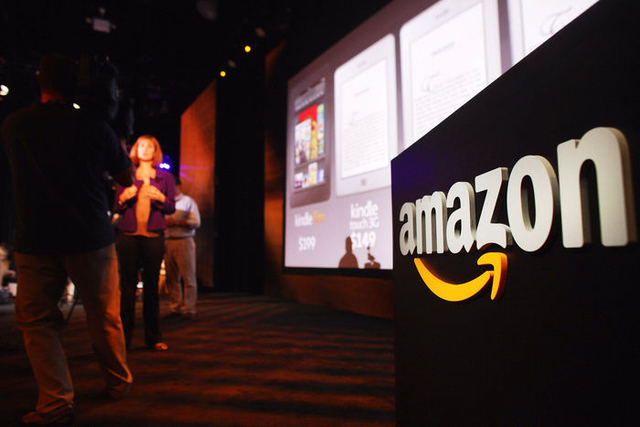 An Amazon China representative told Caixin on Monday — one day after the claim was posted on the WeChat platform — that the company was not considering a sale of its China unit to LeEco, a Chinese company that produces televisions and online video content.

In addition, in a letter sent to Chinese media outlets Monday, Amazon China President Zhang Wenyi said China is one of his company's strategically important markets. He also said China would continue to be an investment target for Amazon.

LeEco did not respond to Caixin's request for comment.

WeChat users who subscribe to a popular technology news account were the first to read the report, which later was circulated widely on Chinese social media.