Courts to Accept WeChat Posts as Evidence in Criminal Cases 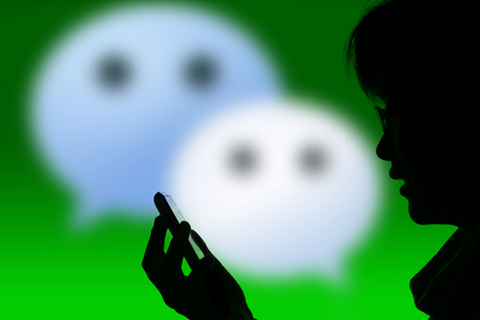 (Beijing) – Courts will be allowed to accept information culled from suspects' social media postings as evidence in criminal cases as of Oct. 1, according to a broader definition of digital evidence issued on Wednesday.

Police and courts have had difficulties convincing individuals and tech firms to hand over their devices or servers to aid investigations due to privacy concerns, said Liu Pinxin, an associate law professor at Renmin University in Beijing.

The new rules require at least two law enforcement officials to work together when combing through social media archives and retrieving digital evidence to ensure its authenticity. The guidelines also say individuals' right to privacy should be protected, but it did not spell out any punishments for breaches of privacy that law enforcement officials commit during an investigation.

A global debate over balancing the need to protect privacy without hindering the efforts of law enforcement agencies was triggered after Apple Inc. got into a legal tussle with the FBI earlier this year after the iPhone maker refused to help authorities unlock the smartphone used by a shooter in the San Bernardino, California, attack in December. The issue was resolved after U.S. authorities said they had unlocked the device with the help of an unidentified third party.