By Huang Kaixi and Dong Tongjian 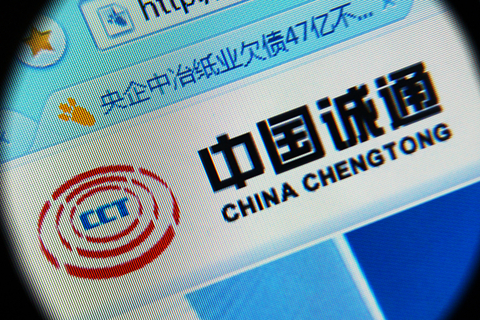 China Chengtong, an investment company under the supervision of the State Council's State-owned Assets Supervision and Administration Commission (SASAC), said the fund company was founded on Sept. 22 by 10 central government-owned enterprises, with registered capital of 131 billion yuan. It said the fund will grow to 350 billion yuan ($52.5 billion).

The fund company, named the "SOEs Structure Adjustment Fund," will engage in various investment strategies, including the direct purchase of equity shares of both listed and non-listed companies, as well as making investment on debt and underlying funds, according to the news release issued by China Chengtong.

The fund company, managed by China Chengtong, will be supervised by a fund coordination leading group set up by the SASAC.

Funds will be used to assist SOEs to upgrade their industrial structure and optimize their capital budgeting by making mergers, acquisitions or reorganizations. Target industries include manufacturing, electric power, steel, telecommunications and air cargo.