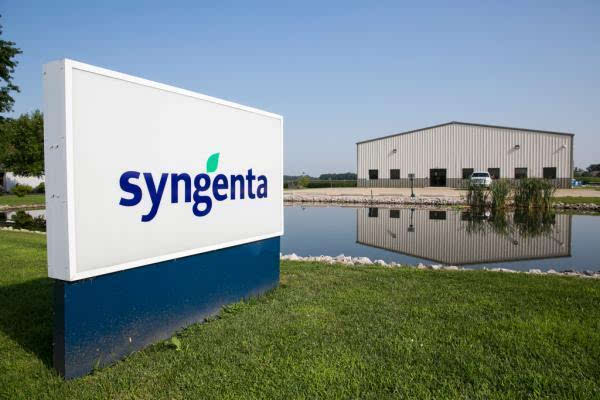 The current financing structure, based on interviews with people close to the negotiations, as well as private documents Caixin has seen, indicate uncertainties over who will provide an important piece of funding to the tune of $15 billion, upon which the remainder of funds needed for ChemChina to acquire all Syngenta shares depends.

ChemChina’s tender offer made in March indicated a commitment by bank consortiums led by HSBC and Citic to provide initial funding needed to complete the acquisition. The banks are obliged to secure all funds necessary under Swiss law and their contracts with ChemChina’s subsidiaries. Some of this lending is to be replaced by later investments.

However, investors say it would be difficult to raise capital for the acquisition if there was not some indication of support from the Chinese government.

The sources said the plan is not final, and it may change depending on how Beijing views it. The deal’s success hinges on the Chinese government’s support more than the commitment of funds by banks, said analysts from separate firms in the U.S. that own equity shares in Syngenta.

Beijing’s attitude is crucial, but it has been worryingly vague so far, said the analysts. They asked not to be named because neither was allowed to publicly comment on the takeover.

One analyst said he’d been looking for clues on whether Beijing may consider the investment unfavorably due to capital flow concerns.

For a deal that would be the largest-ever foreign acquisition by a Chinese firm, the country’s giant state-owned banks are notably absent from the group of creditors.

China Construction Bank, for one, had expressed interest in joining the Citic consortium, but dropped out later, according to Chinese sources close to the situation. The sources did not say why the bank withdrew. Another major lender, China Merchant Bank, also pulled out from the consortium.

Nor has the State-owned Assets Supervision and Administration Commission, a government organ, or the Silk Road Fund, a China-led multinational financial institution, indicated they would provide funding support to the takeover. Investments from either organization could be viewed as an endorsement by the Chinese government of the deal.

ChemChina plans to raise $50.4 billion for the purchase of Syngenta. It would use the funds to buy all of the equity shares of Syngenta, valued at $43 billion, support a reorganization of the acquired assets and pay for associated expenses, according to company documents on the proposed takeover.

The financial structure of the deal rests largely on loans, and ChemChina’s debt ratio is already 80 percent, according to public company documents. It would likely go far higher, which would have deterred most lenders under normal circumstances, according to the analyst in the U.S.

Concerns about the debt risk somehow impeding the deal have always been around, despite the funding commitment by banks, said the U.S. analyst. But it had taken a back seat to concerns that it may be blocked by the Committee on Foreign Investment in the United States. A rejection would not have been surprising to many people, he said, because the organization has blocked many large Chinese investments earlier on grounds of protecting national security.

But CFIUS approved the acquisition plan in August. With that big hurdle gone, more investors have turned their attention to the financing structure itself, wondering how it works and if Beijing is influencing the arrangement, said the analyst.

ChemChina has only $1.65 billion in registered capital, according to its commercial registration material with the Chinese government.