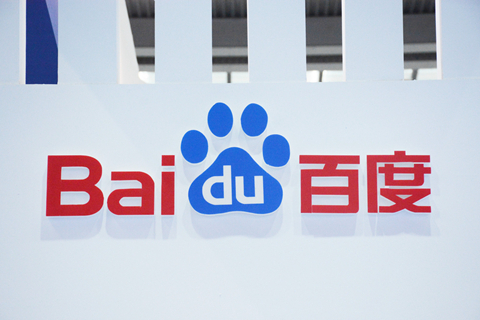 The company said on Wednesday that the new fund, called Baidu Capital, will focus on mid- and late-stage technology deals in the internet sector, with investments ranging from $50 million to $100 million.

Several insurance funds, securities companies and government-backed investment institutions have been tapped to raise money for investments, the company said. Baidu CEO Robin Li will serve as chairman and head of the investment committee.

The announcement came one month after the internet heavyweight created Baidu Venture, a $200 million venture capital unit, to fund startups in the fields of augmented and virtual reality.

Baidu has been trying for years to diversify its revenue sources away from advertising on its search engine, offering third-party payment services and even getting into food delivery and online shopping. But these efforts have yielded limited success so far. Over 96 percent of Baidu's 66 billion yuan revenue in 2015 came from online advertising, including search results displayed prominently for a fee, promotional links, banners and other ads, according to the company.

But earnings have declined after China's cyberspace regulator rapped the company several times this year for loopholes in its ad business that had, for example, allowed gambling ads, which are banned by law, to be displayed at night. Baidu recorded its biggest drop in quarterly net earnings — since listing on the Nasdaq Stock Market in 2005 — in the second quarter, when income fell 36 percent year-on-year to 2.41 billion yuan.

The search giant's attempt to wean itself from advertising led to the recent takeover of the Chinese app store 91 Wireless for $1.9 billion and a $160 million investment in group-buying site Nuomi.com in 2013. The company also paid an undisclosed amount last year for a minority stake in U.S. ride-hailing company Uber Technologies Inc.'s Chinese operation. After Didi Chuxing acquired Uber's China arm earlier this year, Baidu now has a small share in the country's largest online ride-hailing service. The company is also testing a driverless car.