By Chen Na and Ye Zhanqi 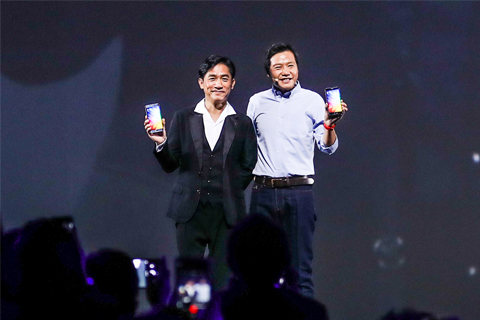 (Beijing) —Xiaomi Corp. has unveiled its futuristic ceramic Mi MIX "phablet," a move seen by industry-watchers as strategically important to the brand's future, as the Chinese company simultaneously launched its flagship Mi Note 2.

Xiaomi rolled out the two new smartphones in a bid to regain its former spot as China's top-selling phone maker, as Apple reported a drop in iPhone sales and Samsung remained mired in controversy over the exploding batteries in its now-defunct Galaxy Note 7.