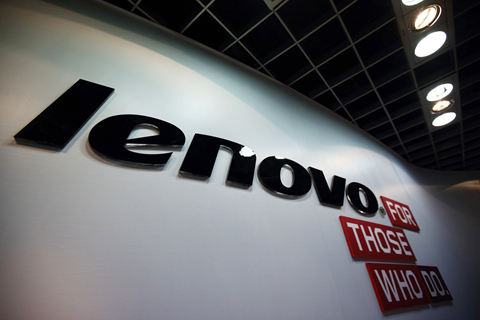 (Beijing) — Global PC leader Lenovo Group Ltd. has changed three of its top managers, in a major reshuffle aimed at reversing declining sales for its core computer business and lackluster performance for its newer smartphone unit.

The changes come as Lenovo continued to suffer shrinking demand for its core PC business and has failed in attempts to diversify into emerging areas.

The company reported a $152 million profit for its latest fiscal quarter through September, reversing a $717 million loss from a year earlier. Smartphone sales, considered an important new growth source to replace its aging PC business, declined 28% in the first half of the fiscal year.

Lenovo’s mobile unit has seen major changes over the last year as Yang tried to revive its smartphone business.

Liu Jun, who headed the global mobile business department, stepped down in June 2015, and was replaced by Chen Xudong. Chen’s role was later reduced to head of the smartphone unit for China, and the latest reshuffle will see him transferred to Lenovo’s centralized services group.

The reshuffle may require some time to revive Lenovo’s smartphone business in China because the company now lags behind competitors in marketing, distribution channels and design, said Wang Yanhui, secretary general of the Mobile China Alliance.

“The core problem is its newest Moto phone is not necessarily suitable for the Chinese market,” said Wang, referring to the brand Lenovo acquired with its purchase of Motorola Mobility two years ago.

Yang said he hopes that Skaugen can use his network developed during his time at Intel to help Lenovo expand into foreign markets.

Rui, who led Microsoft’s research efforts in multimedia search, knowledge mining, and social computing, will help Lenovo to develop its next generation of smart devices and improve its competitiveness in artificial intelligence, Yang said.