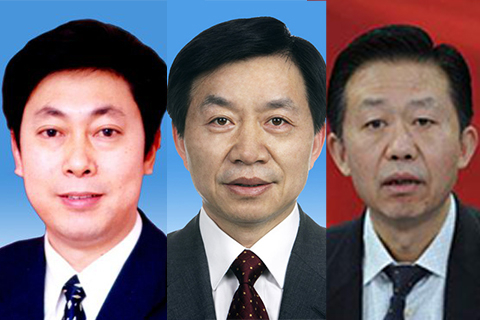 A deputy chief of staff of China's cabinet has been promoted to head of the Finance Ministry, the state-run Xinhua News Service reported Monday, citing the Standing Committee of the National People's Congress (NPC).

Xiao Jie, 59, succeeds Lou Jiwei, whose next move is not clear.

Xiao broke an age barrier in 2001 when, at 44, he was appointed China's youngest-ever vice minister of finance. Today he's a 23-year veteran of the Ministry of Finance. He has also served as the State Council's deputy chief of staff — the vice secretary-general — since March 2013.