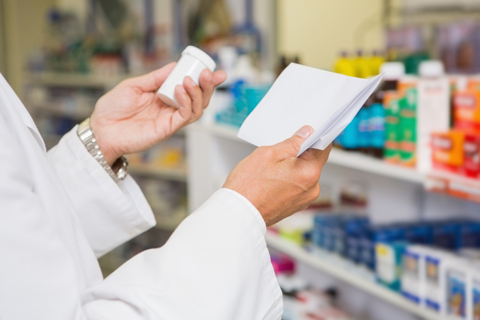 (Beijing) — Chinese authorities have issued a set of recommendations for proposed health care reforms on Tuesday that will ban public hospitals from marking up prices of drugs they prescribe — a controversial practice aimed at making up funding shortages.

Regulators will ease price controls on services such as consultations and in-patient care by allowing the public facilities to charge more for premium services they supply, according to a document released Tuesday by the State Council, China's cabinet.

The central authorities also promised in the document to roll out more funding for government-run medical facilities to help maintain the level of medical services at public hospitals.

Public discontent has been surging for years over soaring medical bills resulting from expensive medication and unnecessarily complicated examinations that patients are often forced to go through at public hospitals.

Amid mounting pressure, health authorities launched trial programs in 2009 to prevent public hospitals from marking up prescription drugs while allowing them to set prices on certain services.

Five public hospitals in the Chinese capital joined the pilot program in 2012 when they stopped imposing a 15% markup on prescription drugs, according to the Beijing News. The total money patients spent on drugs at these hospitals dropped by up to 30%, the Beijing News reported Tuesday, citing official statistics.

The document was given the seal of approval by the Central Leading Group for Comprehensively Deepening Reforms, a top policymaking body affiliated with the Communist Party.

Authorities are encouraging top public hospitals to reform their rigid hiring and remuneration systems to compete with private hospitals to offer attractive packages while recruiting medical professionals, according to the official document.

The government also stressed the need to enforce a requirement for patients to gain a doctor's referral before they visit specialists at top hospitals to allow the doctors to focus on caring for patients with severe illnesses.

The underlining issue plaguing the health care system is that the top-tier hospitals are often overwhelmed by patients with minor illnesses who should have instead visited community clinics for consultations or treatment, according to professor Liu Guoen at Peking University in Beijing.

A doctor's referral system will make specialists at large hospitals more accessible to patients in the broader community, Liu said. Authorities should devise incentives for patients to uphold the referral system, and impose penalties on them if they fail to comply, he said.