By Li Yuqi and April Ma 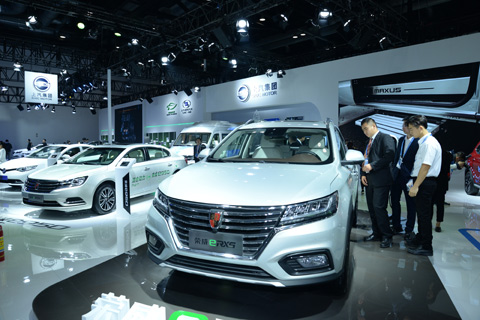 German automakers have been swept up in a wave of apprehension over China's release of draft guidelines that would stipulate that carmakers must produce a certain ratio of electric or hybrid cars — a bid to promote electric vehicles over those powered by gasoline and diesel.

Companies like BMW and Volkswagen have been concerned since the new-energy-vehicle draft guidelines were published in August and September, fearing that the rigid quota and credit systems will leave them in the wake of their Japanese and American counterparts, who have an edge in low-emissions vehicle technology.