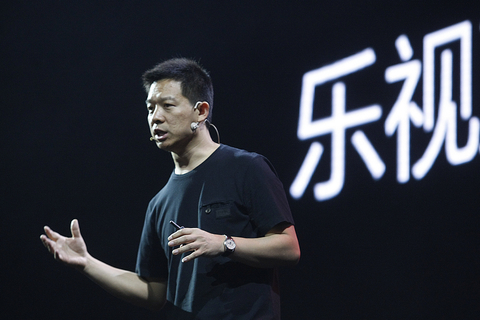 (Beijing) — Launched as a Netflix-like video-streaming enterprise, tech giant LeEco has much bigger dreams of expanding into the business territories of Apple, Amazon.com and even Tesla Motors. But investors wonder whether LeEco's ambition is running ahead of reality.

Rising concerns over a possible capital crunch amid LeEco's rapid expansion have sent shares of the company's publicly traded arm, Le.com, on a volatile ride over the past weeks, fueled by reports of delayed payments to suppliers. On Nov. 11, Le.com closed at 38.38 yuan ($5.63), slightly reviving after a 14% slump over the previous week. That was just above the 38-yuan point at which the company's financial structure may be threatened because a large percentage of its stock is pledged as collateral for loans, a security market analyst said.