By Qin Min and Doug Young 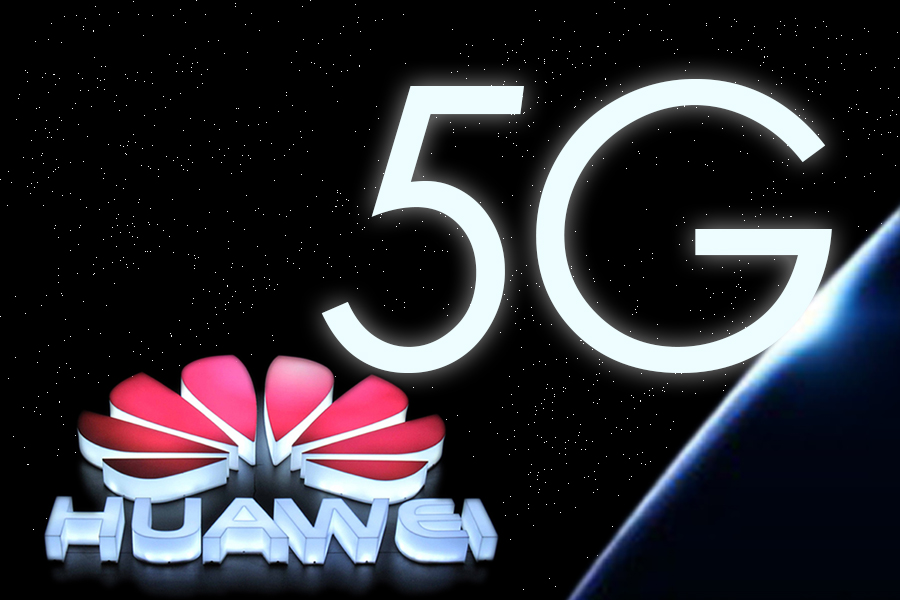 (Beijing) — A China-backed technology was selected as a core part of the global standard for fifth-generation (5G) wireless communications, marking a major advance in Beijing’s goal of becoming a more active player in development of global standards.

At a meeting in Nevada on Thursday, the 3rd Generation Partnership Project (3GPP) chose the China-supported Polar Code as one of the wide range of technologies that will form the foundation for future 5G technology that will someday replace current 4G networks. The technology helps correct transmission errors in mobile networks.

Polar Code beat out the French-backed Turbo 2.0 and the U.S.-backed Low-Density Parity-Check (LDPC) technologies, which were also vying for selection in one category for such error correction. LDPC was chosen in a separate category, reflecting the complex nature of hammering out new standards for such wide-ranging global use.

Polar Code’s China backers include Huawei Technologies Co. Ltd., the nation’s leading telecom equipment maker and one of its biggest high-tech success stories on the global stage. Other backers who helped develop the technology include leading mobile carrier China Mobile Ltd. and the government-backed China Academy of Telecommunication Research.

The original technology underpinning Polar Code was developed by a Turkish professor in 2008, and was later adapted and further developed by the Chinese group.

Analysts said the victory was a symbolic one for China, even if the actual Polar Code will only be a small part of the much-larger 5G standard. It marks the first time a China-backed technology has been chosen as a core part of a global standard.

Beijing has been seeking such a breakthrough for years as it tries to move away from its traditional strength in low-end production. Such manufacturing is plagued by low margins in part because many producers pay licensing fees to use technology developed by big global names like Intel Corp. and Qualcomm Inc., which earn major revenue from such fees.

Beijing also wants to use its huge markets as leverage for a greater say in the development of global standards. China is the world’s largest mobile communications market, with more than 1.3 billion cellular subscriptions at the end of October, equal to the country’s population.