By Yang Qiaoling and Wang Yuqian 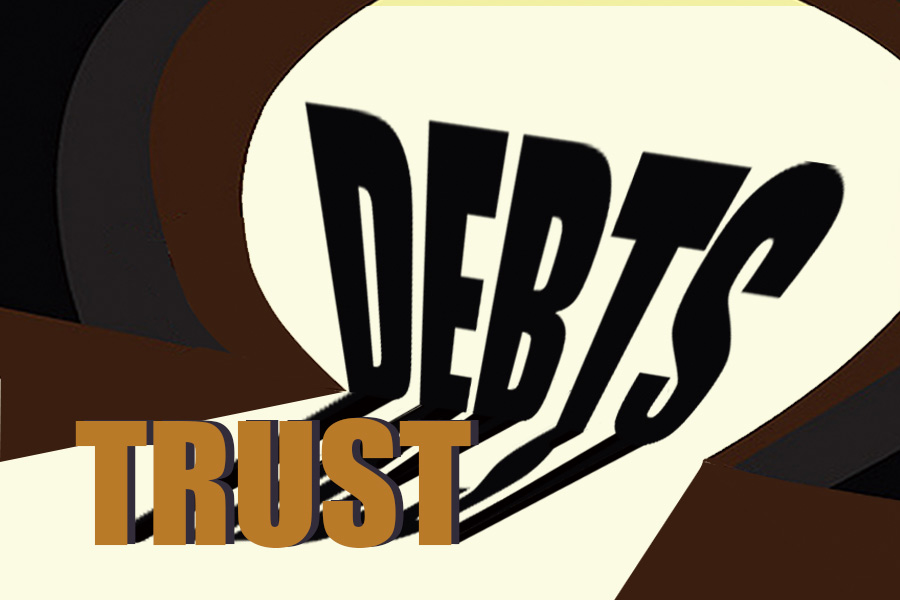 (Beijing) — Never before has New China Trust received so much attention from its peers in China.

The small trust company found itself in the spotlight recently when it lost a lawsuit while trying to recover a 225-million-yuan ($32.6 million) "equity investment" from a real estate developer that went bankrupt last year.

The court ruling sent many other trust firms' risk-control officers scrambling to examine their own contracts. They feared that since they had used the same accounting device as New China, their investments also might backfire.

The maneuver is common among the country's 68 trust companies, which together manage about 18 trillion yuan worth of assets, according to industry experts.

It typically involves the trust company using funds it receives from investors to buy the target enterprise's shares. However, the investment is customarily considered in the industry as a debt because it comes with arrangements that often include a stock repurchase agreement, or a third-party guarantee that the funds will be repaid in full with a markup that amounts to interest. These arrangements made the "equity investment" a de facto loan, according to experts.

Passing off debt as an equity investment allows enterprises such as developers to work around policies that restrict them from getting loans from banks or through other financial intermediaries. Also, some borrowers disguise loans as equity investments to avoid increasing their leverage ratio.

Trust companies play along because helping clients getting cash is a big part of what they do in China — unlike their foreign peers, which focus on providing financial services for wealthy families.

The maneuver relies to a large extent on what is often just a tacit agreement between the trust firm and the company that borrows the money, according to industry experts.

"The foundation to the cooperation includes an element of trust," a person working at a trust firm said. Although there is risk, "there is also a tacit agreement that the other side to the transaction will make repayments as previously agreed — unless they really have reached the end of their resources."

New China made a loan — or so it thought — to the now bankrupt developer, Huzhou Gangcheng Property Co., in 2011.

It provided 225 million yuan to Gangcheng in exchange for 80% of the firm's shares. The fund was supposed to be repaid gradually over the next two and half years, but Gangcheng missed the repayment deadlines, and then filed for bankruptcy.

New China took Gangcheng to court, claiming that the developer owed it 290 million yuan, which includes the initial 225 million yuan and accrued interest payments. New China wanted the court to classify it as a lender rather than a shareholder so it could get a priority claim over Gangcheng's assets.

But the court did not back New China's claim. It is unclear whether the firm will appeal.

The court's ruling sent a clear "warning signal" to all trust companies that any tacit agreement they make with a borrower does not actually protect them as a lender in the eyes of the law, at least when the borrower goes bankrupt, several trust company employees said.

The court ruling has a potentially far-reaching impact on the industry because many — although no one knows the exact ratio — of the so-called equity investments made by trust companies were in fact loans.

Some observers said New China could have avoided the loss with better-written contracts that many of the bigger trust companies use under similar circumstances. Still, they said, the case was a sobering reminder of a risk that had all too often been overlooked.

New China ranked 46th out of all 68 trust companies in China based on the value of trust products it managed as of Wednesday, according to Wind Info., a financial data provider.

Its financial condition has gone from bad to worse over the past two years, with net profit falling by more than 80% in both 2014 and 2015, from 540 million yuan in 2013 to 20 million yuan in 2015. Writing off losses from investments was the main reason for the sharp decline, New China's executives told the media last year.