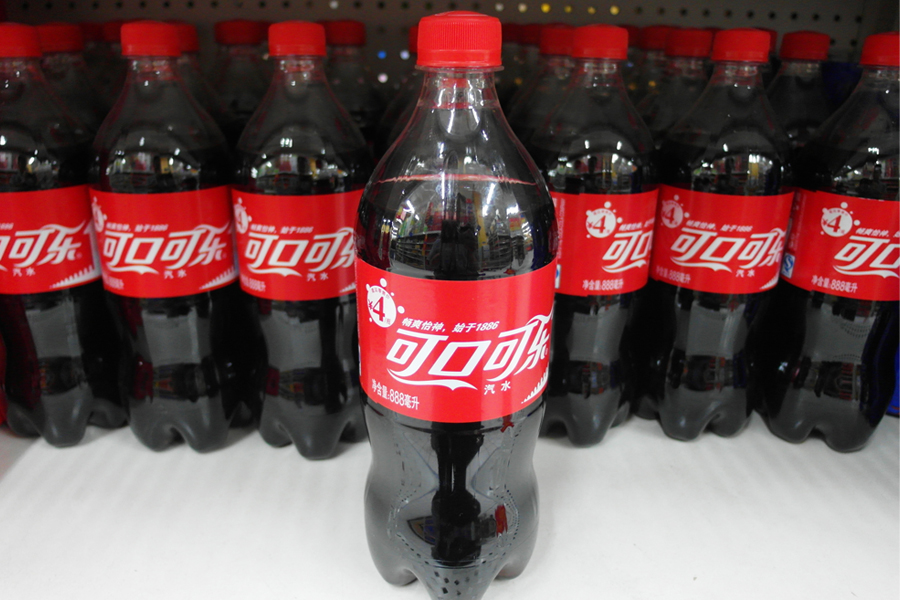 (Beijing) — Workers at three Chinese Coca-Cola bottling factories protested on Wednesday the pending sale of their company to local buyers amid concern over the potential for layoffs and other unfair treatment under new ownership.

Global beverage giant Coca-Cola Co. announced last week it will sell its China bottling operations for $1 billion as it attempts to place more emphasis on brand-building and marketing, while letting local franchising partners handle more of the day-to-day operations such as bottling.

Coca-Cola, which counts China as its third-largest global market, said it sent an email to its employees explaining the reorganization, adding that everything was being done in accordance with Chinese labor laws. It encouraged employees to use regular communications channels to make their views known to the company.

Workers at plants in the interior cities of Chongqing and Chengdu and the northeastern province of Jilin began protesting with collective action as early as Monday, media reports said, just days after the soft-drink giant announced its plans to sell the operations to Hong Kong conglomerate Swire Pacific and to China Foods, a unit of state-owned food giant COFCO.

Coca-Cola didn't address the specific labor actions in a statement it emailed to Caixin, but said that all operations were continuing as normal at its bottling plants.

Many Chinese manufacturers have official unions, but most are led by people with government ties, and union members aren't legally permitted to strike. Such strikes do occur periodically when companies change hands or workers are dissatisfied for other reasons. But such disputes are often settled quickly with help from government intermediaries due to concerns over social unrest.

Workers at a bottled-water plant in the southern city of Guangzhou owned by French food and beverage giant Danone have been protesting for the last two weeks after learning that their factory was being sold to a local buyer.

And two years ago, more than 1,000 IBM Corp. workers went on strike in the southern city of Shenzhen at a factory that was being sold to Chinese PC giant Lenovo Group Ltd.