China Tries to Rein In 'Barbarian Growth' of Shadow Banking 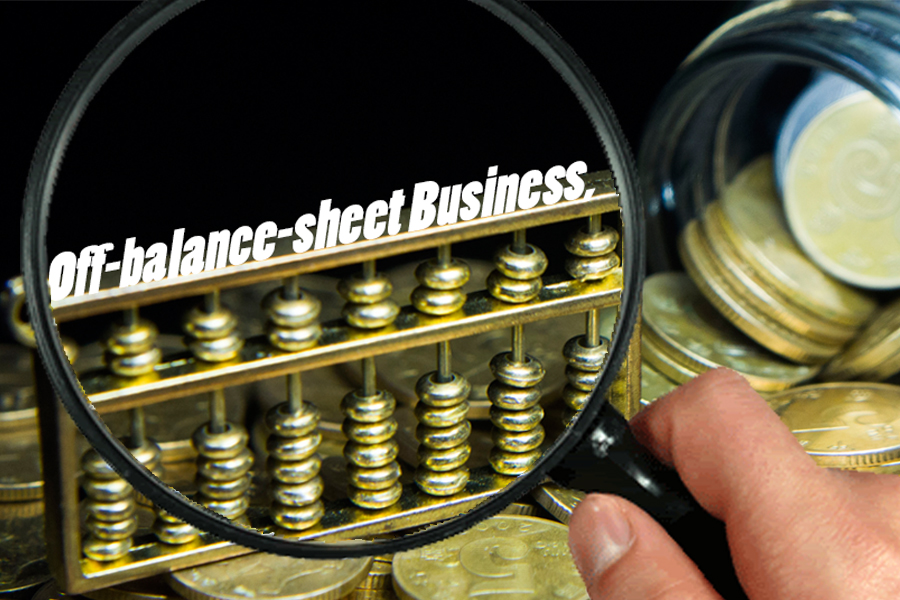 (Beijing) — China is stepping up efforts to rein in shadow banking loans with a draft policy that is the most ambitious attempt in years by regulators to revamp how banks calculate and report the risk of their investments and services.

The policy focuses on banks' off-balance-sheet business, such as lending to enterprises through an intermediary, which can make the loan look like a low-risk investment to another financial institution. Such maneuvers, unlike regular loans, normally don't increase the bank's balance sheet, but nevertheless pose a risk to its assets.

Making banks clearly reflect that risk on their balance sheets has been a priority task for the China Banking Regulatory Commission (CBRC) for years. This most recent effort includes substantial revisions to rules published in 2011 on how banks should control the risk of their off-balance-sheet business.

The regulator released the draft policy on Wednesday and will seek public opinion until Dec. 23.

The policy greatly expands the range of operations that banks must now monitor and report for credit-risk purposes. These include when they provide guarantees for loan payments and also an array of so-called investments and intermediary services, such as lending to a specific borrower on the instruction of the company that provides the funds. This is known in China as making an "entrusted loan."

The proposed regulations also apply to so-called entrusted investments, in which the bank invites a specialized investment firm to manage its own capital or wealth management products. Entrusted investments have received much attention this year in China's financial circles because the funds it channeled to bond traders played a big role in fueling a rally that led to central bank intervention.

It doesn't mean, however, that all of those operations must be reflected on a bank's balance sheet, according to a CBRC official, who didn't want to be named because he is not allowed to publicly discuss the regulations.

The policy was not meant to be a "one-size-fit-all approach" to solve the risk problem associated with banks' off-balance-sheet business, he said. "The implementation will rely mainly on field inspections, and banks will need to account for the changes in their accounting books."

"The principle is," he said, "as long as (an action) brings risk to the bank, it should be reflected on its balance sheet."

Under the proposed regulations, banks will have an incentive to rein in their off-balance-sheet operations because they will, depending on the type of investments or services, be required to have a greater risk-reserve capital pool and set aside more provisions to cushion losses.

The sweeping change of linking a broader range of business to requirements for reserve capital and provisions carries the potential of finally imposing some effective checks on banks' off-balance-sheet expansion, which the government worries has posed risk to financial stability, according to analysts.

But the policy's language remains too vague for implementation, so it's hard to know what the effect will be, analysts said.

Another obstacle to the policy is a lack of clear data on how much bank money is potentially at risk. There is no consensus on how many wealth management funds are not actually reflected on banks' balance sheet, for example.

The estimates by many securities firms put the amount of banks' off-balance-sheet wealth management funds at about 20 trillion yuan ($2.9 trillion). And that's only the tip of an iceberg, according to some analysts.

Facing so many difficulties, "it's hard to know how far the regulators will be able to go on supervising and controlling off-balance-sheet business," another CBRC official said.

"But there is one thing for sure," he said. "That's the goal of what we're doing with off-balance-sheet operations — they cannot continue this barbarian growth anymore."