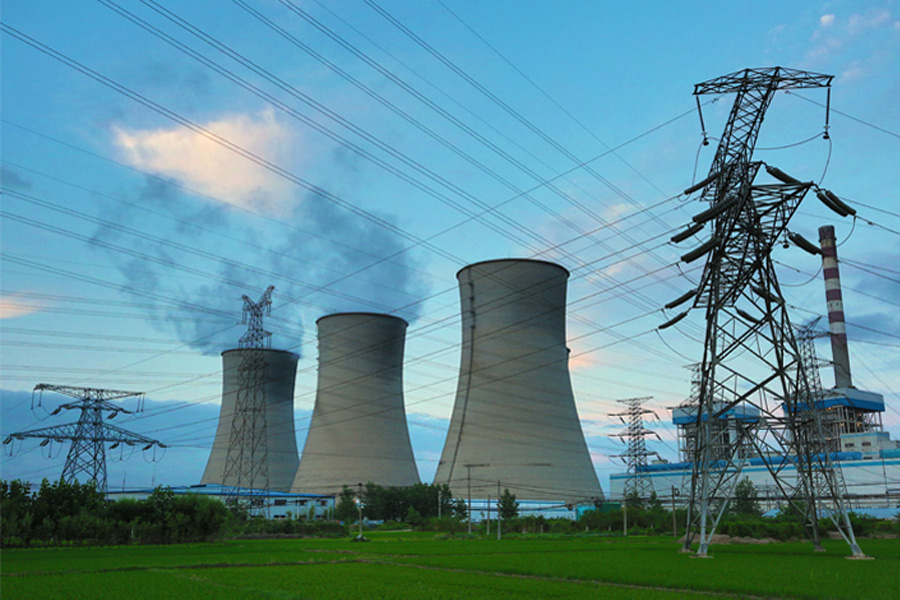 (Beijing) — Profits at China's five largest power generators have all declined in the first nine months ending Sept. 30 due to a surge in coal prices after the government squeezed production.

The big five producers saw their combined profits shrink by a third to 26 billion yuan ($3.8 billion) in the first three quarters, according to Wind Information, a Chinese financial data provider.

Recent price spikes in thermal coal, which is used to generate power, is the main factor that has eroded power producers' profits, analysts said. The Bohai-Rim Steam-Coal Price Index, which measures domestic thermal coal prices, has risen more than 60% from the beginning of the year, after the government ordered mines to cut production to trim overcapacity and fight pollution. This has lead to a coal shortage heading into the cold winter months when demand typically peaks.

"These two policies have had an impact on cooling coal prices by reassuring the market that there will not be a shortage of coal and showing the government's determination to prevent a surge," said Li Ting, an independent industry analyst.

The Bohai-Rim Steam-Coal Price Index declined for the first time earlier this month to 606 yuan per ton after 42 consecutive weeks of growth. The index continued to drop and stood at 601 yuan per ton on Wednesday.

Zhang Yeqing, a researcher at chemicals, energy and fertilizers market information provider ICIS, said coal prices have stabilized at this point, adding that a decline in power plants' profits will also slow down.

However, the recent step to increase the number of days pits can operate will not push up output significantly because it was temporary, and this casts a shadow on future coal price stability and power producers' profitability, Li said. Also, as the country is pressing ahead with its campaign to cut overcapacity in the coal mining industry, it will take longer for coal prices to return to their previous low levels, Li added.