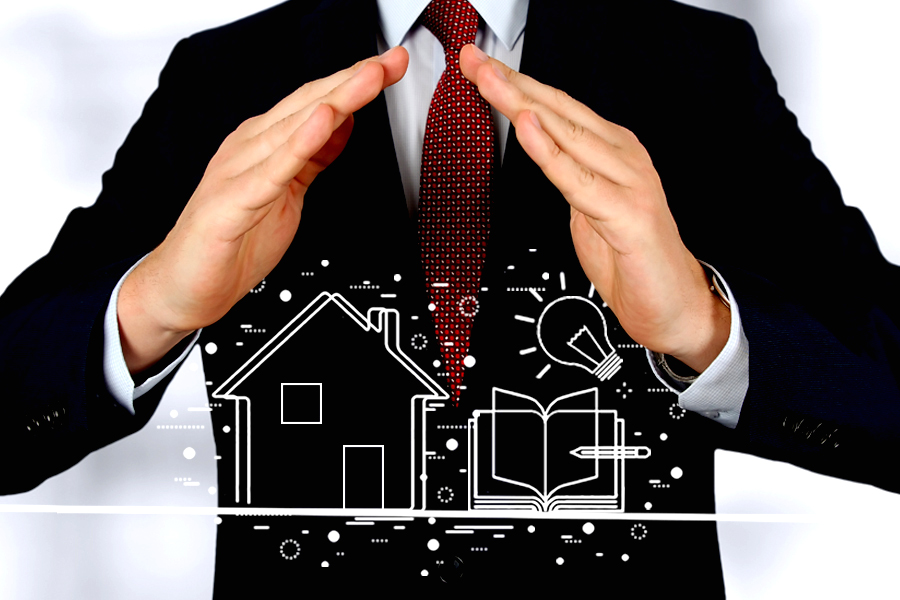 (Beijing) — China is promising to better protect private-property rights, issuing new guidelines on safeguarding tangible and intangible property as well as vowing to retry court cases in which business or individual assets may have been wrongfully expropriated.

The country’s Supreme People’s Court earlier this week issued two documents establishing the legal groundwork for additional property-right protection measures. It also ordered the retrial of controversial cases involving private assets, and called for caution in any future law enforcement actions that involve the freezing, seizing or auctioning of property.

Teng Wei, a senior judge on the Supreme People’s Court, said the court has set up a special team to review cases that might have been improperly handled and to prepare for retrials.

The court’s action on Monday came shortly after Beijing issued its first state-level guidelines to map out policy to protect property owners, including private entrepreneurs and ordinary homeowners. The guidelines lacked specifics, which will be fleshed out by government departments in the coming months.

The document, jointly issued by the Central Committee of the Communist Party of China (CPC) and the State Council, spells out 10 measures it said will enhance protection and ensure equal treatment for all property owners.

Chang Xiuze, an economic expert at the National Development and Reform Commission, the nation’s top economic planner, said the guidelines pledged protection for all types of property rights, including real estate, equity, intellectual property rights and other intangible property.

The new guidelines come amid rising concerns over sluggish private investment. In the first 10 months, private investment in China grew only 2.9% from the same period last year, compared to over 20% growth of state-backed investment, official data showed.

“Whether reforms on property rights protection can be effectively pushed forward has become a key factor affecting China’s future economic growth,” said Li Haitao, a finance professor at Cheung Kong Graduate School of Business in an article published in Caixin. He wrote that the lack of confidence about the safety of private assets had become a major concern of private entrepreneurs in China and led to a decline in private investment.

China has been trying to pursue property-rights protection for some time. In 2004, the constitution was amended to enshrine private-property rights. Three years later, the first Property Law was promulgated.

Yet concerns on property right violations persist, especially regarding assets of private entrepreneurs. A few years ago, in the western Chinese city of Chongqing — at the time under since-disgraced regional Party Secretary Bo Xilai — false criminal charges were leveled against many private entrepreneurs before their assets were seized in the name of a "crackdown on crime."

The guidelines pledged to improve legal procedures for criminal cases involving business assets so that accusations against a company or its executives do not interrupt normal business operations.

The guidelines also point to a more-tolerant attitude toward older private businesses that built wealth in ways that might have been illegal at the time. This new tolerance has eased anxiety among business owners who don't want to be penalized for committing "original sins" during the early days of China's economic reform movement. Some entrepreneurs in the early years were dogged by accusations of bribery, operating without a license, tax evasion, smuggling or converting state-owned enterprises (SOEs) to private use.

Beijing is also pledging to re-examine some controversial legal cases from the past involving property rights decisions and to put to rest unsettled disputes. It has been common practice in China for law enforcement departments to freeze and seize personal assets of suspects involving in criminal charges before a court verdict. Private and business assets involved in criminal cases are usually auctioned off and sold by authorities, sometimes for far less than their real value.

In 2013, Hunan businessman Zeng Chengjie was executed after being convicted of illegally raising about 3.4 billion yuan ($493 million). Zeng’s lawyer said Zeng’s real estate development company, which was appraised at 4 billion yuan, was sold by the local government to an SOE for a mere 380 million yuan.

The government said it will also research what to do about renewing land-use rights for commercial real estate and private homes as contracts expire. Most properties purchased in the mainland include only a certain period of ownership — land use rights that range from 20 years to 70 years.

In April, the ownership rights on about 600 properties sold two decades ago in Wenzhou, Zhejiang province, were close to expiring. Some homeowners were required to pay as much as a third of their homes’ value to extend their ownership.

Li Yujia, an analyst at a Shenzhen government-backed real estate research center, said a massive amount of residential property with 70-year ownership across the country will expire in the coming years, and the country needs a top-level policy to tackle the issue.

China’s current Property Law says land-use rights for residential property should be automatically extended after their expiration but doesn’t provide details or standards for implementation. Local governments are working out different policies regarding the issue, but that’s been triggering disputes. The latest guidelines vowed to flesh out practical measures to guide local authorities in solving the problems.

The new guidelines also pledged to ensure that owners whose land or homes are requisitioned will be fairly compensated under a clear and detailed legal procedure.

The document also vowed to strengthen protection of intellectual property rights by pushing forward legislation on IPR protection, beefing up punishment on violations, linking violators' misconducts with their credit records, and enhancing cooperation with foreign authorities.

Liu Junhai, a law professor at Renmin University in Beijing, called property protection an “important gauge of the rule of law.” The latest guidelines provided a key legal framework for property protection, but the more important consideration is how they can be delivered in practice, Liu said.

Zhang Wenkui, a researcher at the Development Research Center of the State Council, said property protection is a complicated and highly technical task that requires “deliberation and dexterity. … Proper implementation of the policies in specific cases will be the most powerful way to show the effects of the guidelines and boost public confidence,” Zhang said.