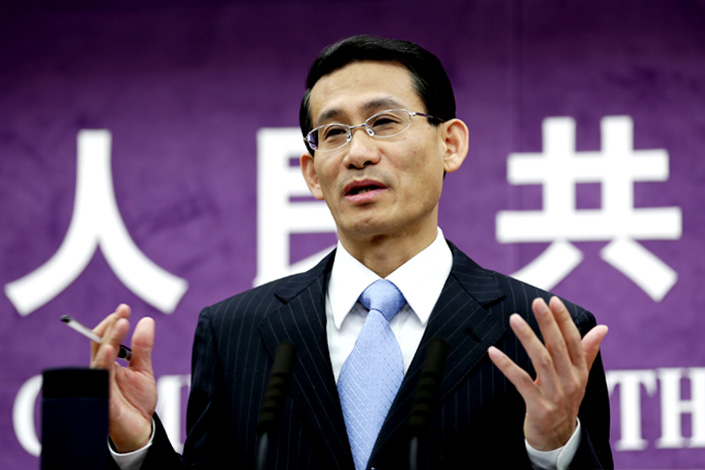 (Beijing) — China has filed a complaint with the World Trade Organization (WTO) that accuses the United States and the European Union of failing to comply with the international trade body's rules to stop using "surrogate pricing" to calculate anti-dumping tariffs on Chinese imports.

Beijing has complained the approach has led to unfairly high anti-dumping duties on Chinese products and has insisted the practice end by Dec. 11 — the 15th anniversary of the country's accession to the WTO. But some major trading partners, including the U.S., the EU and Japan, have refused to do so.

On Monday, the day after the anniversary, China officially launched the dispute settlement case with the WTO by requesting a consultation with the U.S. and the EU, the Ministry of Commerce announced.

"It is regrettable that the U.S. and the EU have yet to honor their obligations," an unnamed spokesperson said in a statement posted on the ministry's website Monday.

The U.S. and EU are the two WTO members that have taken "the most anti-dumping measures against China," the statement said.

China had agreed to let other WTO members value Chinese imports based on third-country prices for 15 years when the nation joined the WTO in 2001 as a "non-market" economy. The assumption is that since some of China's industries are state-subsidized, the prices of these goods are artificially low, may violate anti-dumping rules and be subject to punitive tariffs.

Comparing Chinese prices to surrogate countries that don't provide subsidies is intended to establish the extent to which the country is selling goods below market value and thus to calculate a tariff.

"By resorting to the 'surrogate country' approach, their investigators artificially hiked the anti-dumping tax rates levied on Chinese companies, causing a severe impact on relevant Chinese exports and employment," the ministry said.

It added that China "reserves the right under WTO rules to firmly defend its lawful rights and interests."